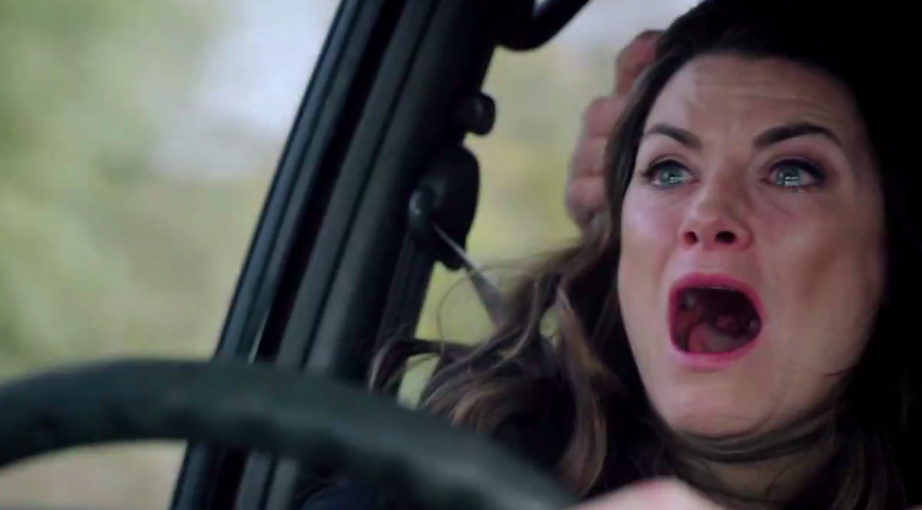 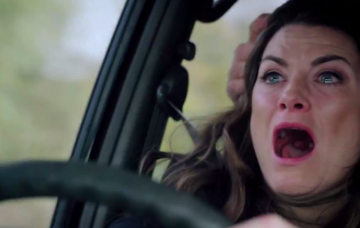 New Emmerdale trailer hints at drama for the Dingles, death for the Whites and Moira confessing to murder

We're so here for this

Nothing gets our blood pumping here at Entertainment Daily towers during the post-Christmas slump quite like a new soapy trailer dropping – packed with juicy spoilers.

Luckily for us they’ve been coming thick and fast this week and Emmerdale is the latest to showcase what they’ve got coming up in the very near future.

Included in the clip is Charity Dingle finding out that her daughter, Debbie’s, hunky new boyfriend, Tom Waterhouse, has been hiding a dark secret.

Charity is seen furtively looking at some paperwork in Tom’s desk that no doubt reveals some scary stuff about him, before gasping: “Oh my God!” and looking pretty terrified.

We’ve always suspected there is more to Tom than just wanting to build a golf course. Remember that creepy line about not digging a grave to leave it empty?

Whatever Charity discovers clearly leads to a huge bust-up with Debbie who is later seen screaming: “This is all your fault! You’ve ruined my life!” at her mum.

There’s also a rather telling shot of a huge digger about to rip into Wishing Well Cottage.

Is this the end for the Dingles’ farm?

The trailer also gives us a glimpse at the disaster that’s being lined up for the White family.

A desperate Robert snatches baby Seb after discovering the family’s plans to leave for Australia.

Rebecca, Chrissie, Lawrence and Lachlan head after him in their car, but Lachlan decides to use this moment to unleash hell on Chrissie for convincing Belle Dingle to dump him.

The family can be seen screaming as Chrissie lose control of the car – but will it be a total wipe out for the Whites?