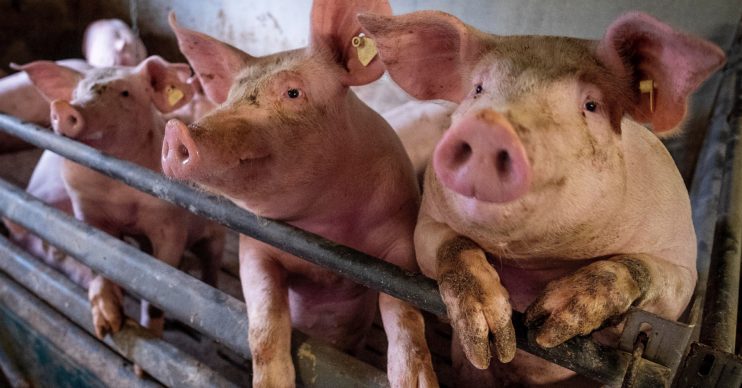 It started in pigs

A new swine flu has been discovered in pigs in China – and it has the potential to cause a lot of trouble for humans.

And if that happens, we could have another pandemic on our hands. 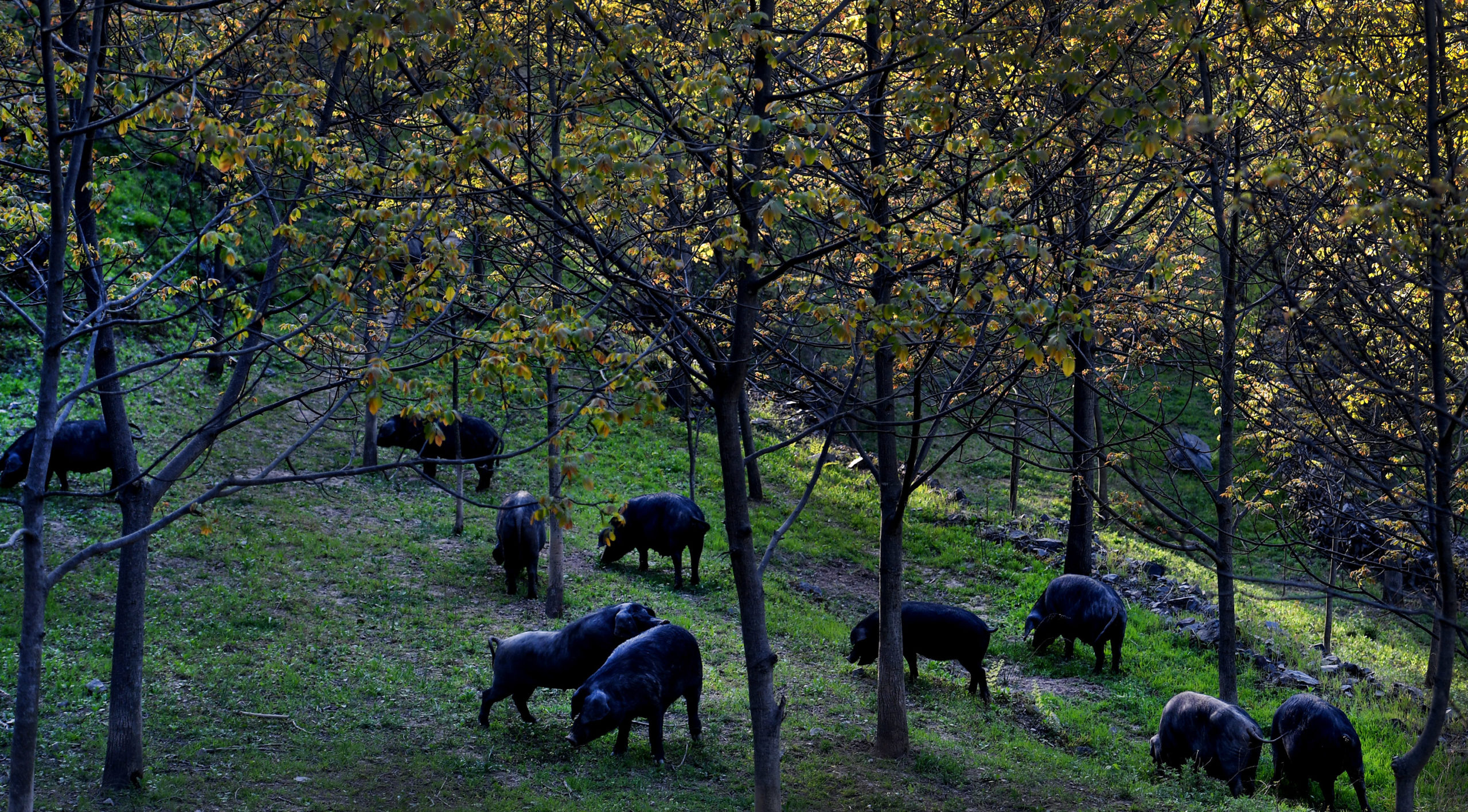 Experts from the Chinese Academy of Sciences say pigs are a “key intermediate host” or “mixing vessel” for viruses which could spread from wild animals into humans.

As reported in The Sun, they are concerned about the latest strain, G4 EA H1N1.

That’s because it has “all the hallmarks” of being highly adapted to infect humans.

The researchers said there was some evidence suggesting it could already have infected people who worked in abattoirs and the swine industry in China.

The scientists said: “All of this evidence indicates that G4 EA H1N1 virus is a growing problem in pig farms, and the widespread circulation of G4 viruses in pigs inevitably increases their exposure to humans.”

Read more: Contagion vs reality – 7 things the movie disturbingly predicted about coronavirus and got right

Spanish flu started in 1918 when the H1N1 virus spread from pigs to humans in the US.

It went on to kill millions of people.

World War One ensured its spread around the world.

The last pandemic flu the world encountered was the swine flu outbreak of 2009 that began in Mexico.

But the 2009 Swine Flu outbreak was less deadly than initially feared, largely because many older people had some immunity.

This is probably because it was similar to other flu viruses that had circulated years before.

The bug can grow and multiply in the cells that line the human airways.

And experts say we shouldn’t let our preoccupation with Covid-19 distract us.

Prof Kin-Chow Chang, from Nottingham University in the UK, told the BBC: “Right now we are distracted with coronavirus and rightly so.

“But we must not lose sight of potentially dangerous new viruses.”