A new mum has hit back at the so-called parenting police after her epic breastfeeding fail went viral.

Keziah Jozefiak, 20, was getting ready for a romantic dinner with her boyfriend James when five-month-old son Raf suddenly woke from a nap and needed feeding.

The doting mum said she went onto autopilot and started feeding Raf without realising she was leaving marks all over his face from her freshly-applied fake tan.

She uploaded a picture of the little cutie to Twitter, and we have to say he doesn't look too worried about what his mum called his Homer Simpson-style mouth.

someone please remind me to wash my tan off before feeding raf please 🥴 pic.twitter.com/6ggDxwu7RQ

Keziah revealed: "When I looked down at Raf I just burst out laughing. I couldn’t believe the tan had left his mouth looking like Homer. Raf was asleep so I thought I could squeeze in some tanning time but he woke up starving mid-tan."

Read more: Woman torn over telling her friend her husband's cheating and the new woman is pregnant

She added: "It is the first and definitely last time I feed him with my tan still on. It hadn’t actually occurred to me that the tan could transfer onto him."

Sharing the shot among her friends and family, Keziah revealed "everyone" found it "hilarious".

She said: "I took a picture and sent it to my girl friends and they were all laughing as well. Everyone is finding it hilarious and my mum rang me in tears she found it so funny."

However, it appears the parenting police didn't see the funny side, with some suggesting the young mum was putting her baby in danger by potentially allowing him to "ingest dangerous chemicals" from the fake tan.

Read more: Groom leaves his new bride after she punches his sister at their wedding reception for making big day a "living hell"

After spending an hour washing the fake tan off the tot's face, Keziah returned to Twitter and told her followers her son was fine.

She said: "Can confirm he is okay and it hasn’t stained his face, don’t report me."

can confirm he is okay and it hasn’t stained his face don’t report me pic.twitter.com/E2JWY0IW4t

She added: "RAFAEL is fine. It’s literally like licking a piece of chocolate off your hand after you tanned. He’s not downing my whole bottle of tan. I appreciate all your concern though."

Others said they too had suffered the same fake tan fail.

"Literally just did the same thing to my little one," a fellow mum wrote.

When I looked down at Raf I just burst out laughing. I couldn’t believe the tan had left his mouth looking like Homer.

"Haha this is hilarious. Keep on boobing, Mama," replied another.

Parenting experts said it was a "pretty easy mistake to make" and praised Keziah for trying to grab some me-time while her baby slept. 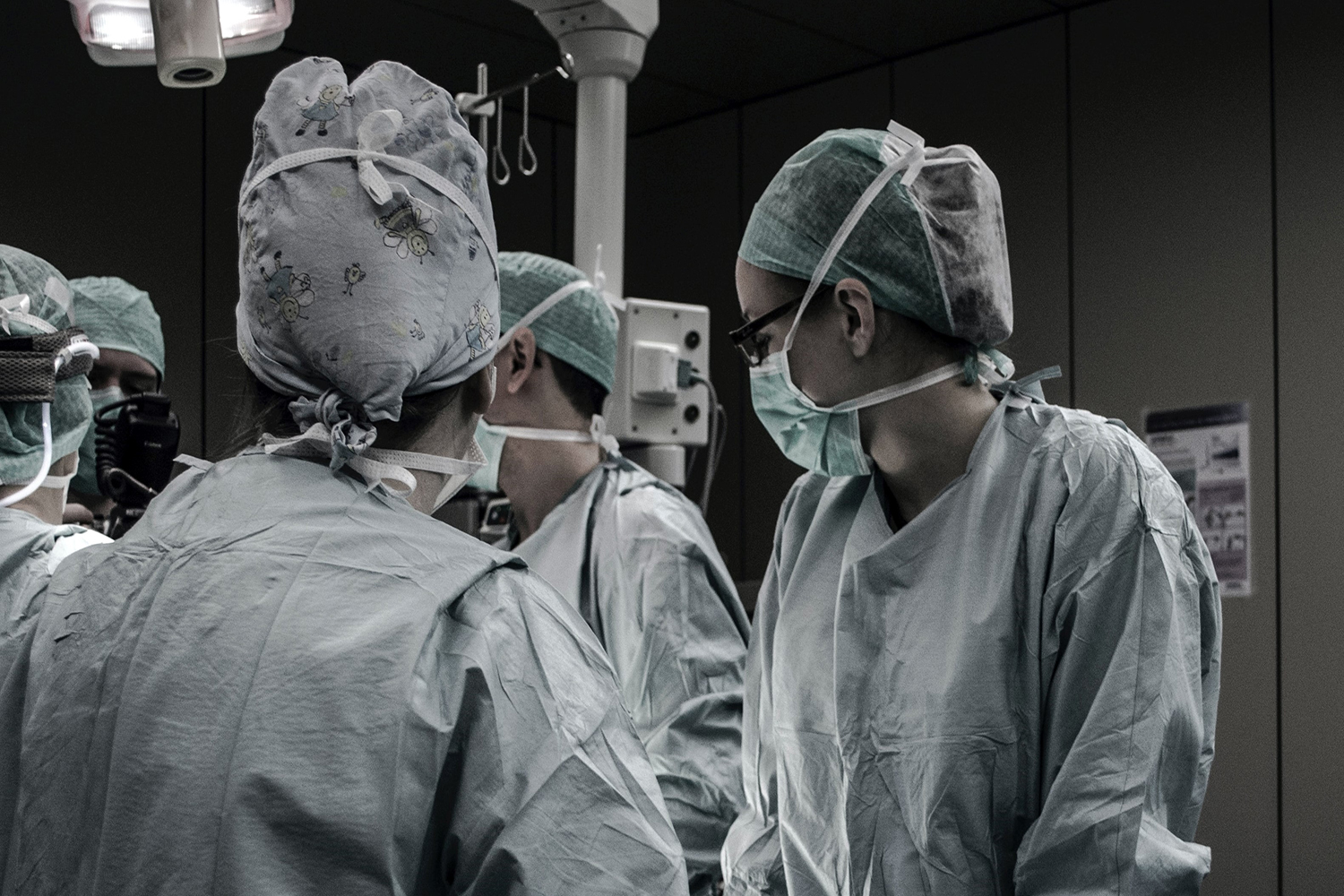