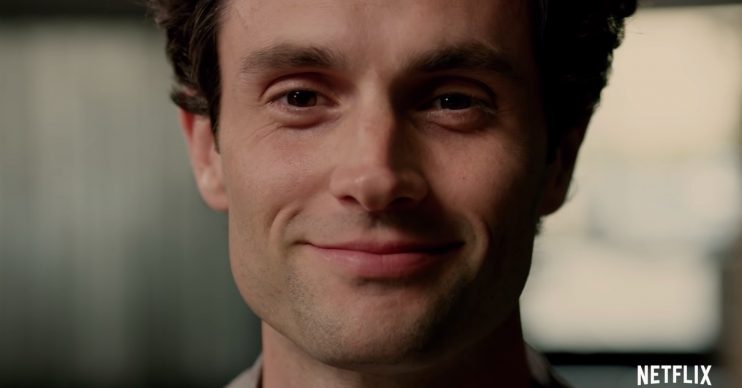 The wait is almost over for fans of creepy stalker drama You.

The Netflix series is due to hit our screens on Boxing Day.

Today (6.12.19) the streaming service released the brand-new trailer, and fans could hardly contain their excitement… especially when Joe revealed his new name.

You Season 2 brings Joe to Los Angeles … but call him Will now. pic.twitter.com/37XYGAxHqu

The first series told the story of a bookstore manager called Joe (Penn Badgley) who crossed paths with an aspiring writer.

This initial friendship turned into something far creepier when Joe began to use the internet and social media as his tools to gather the most intimate details of his prey.

It wasn’t long until his charming and awkward crush became murderously obsessive as he quietly and strategically removed every obstacle – and person – in his way.

Now it seems Joe is back with a new name – Will – and in LA, and fans are beside themselves with excitement at not only his relocation but also his new name. 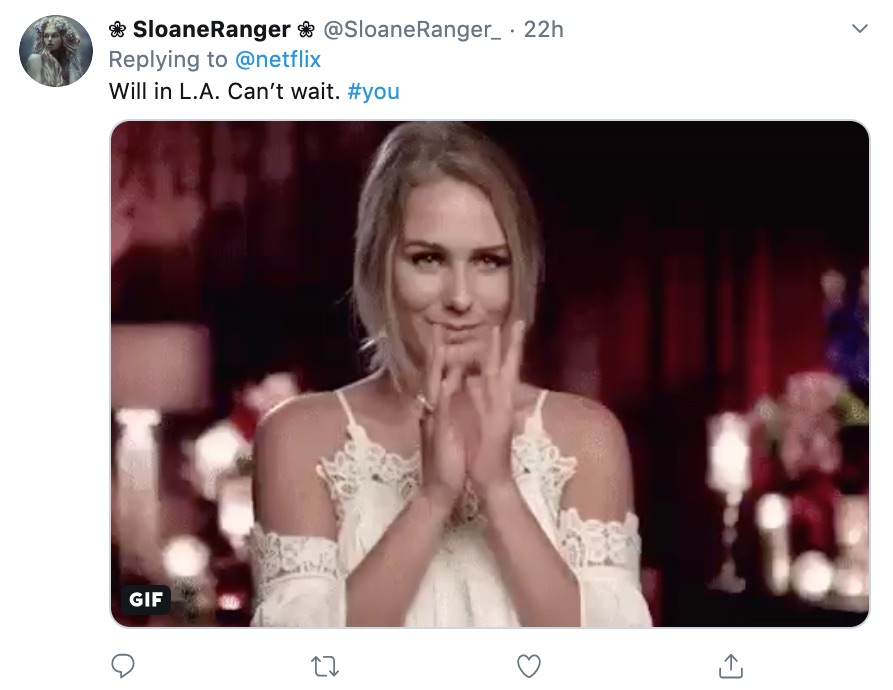 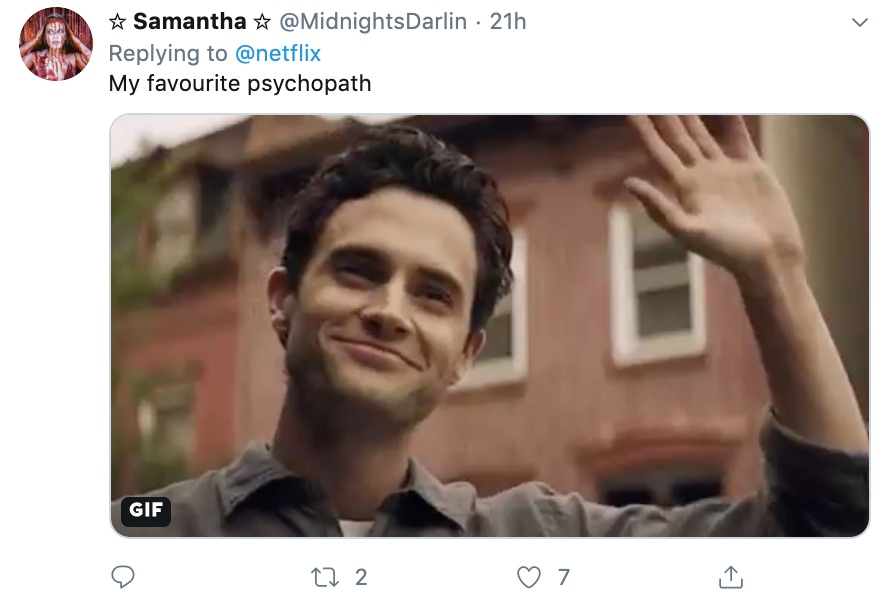 In the trailer, Joe/Will is seen walking into an LA cafe, surveying the customers inside.

You know, love has taken me to some pretty dark places.

“You know, love has taken me to some pretty dark places,” he says in a voiceover.

“But Los Angeles has got to be as dark as it gets.

“That’s the thing about LA,” he continues.

“Everyone’s pretending to be somebody they’re not,” before introducing himself to the cashier as ‘Will’.