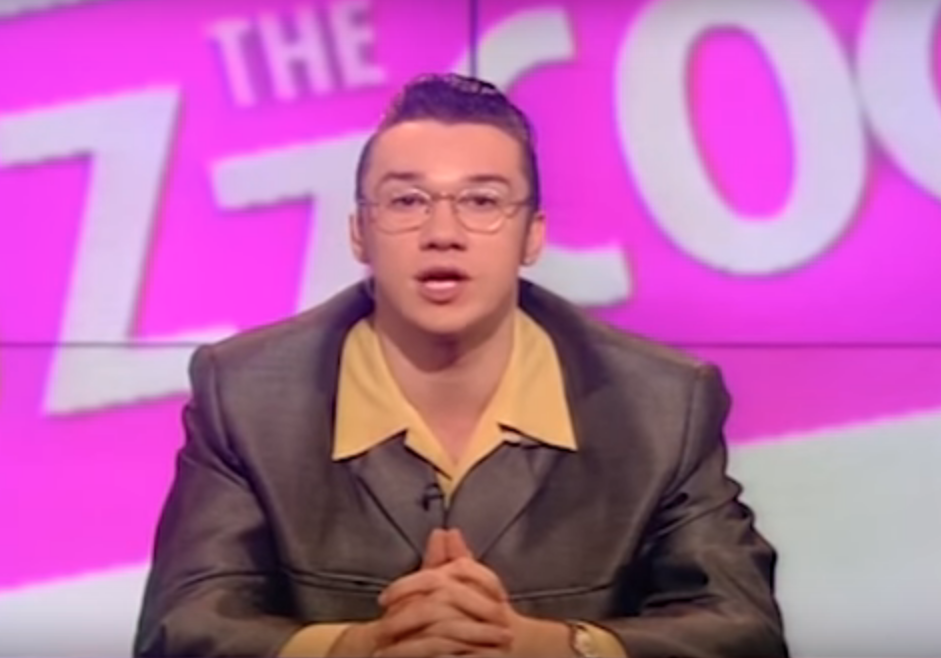 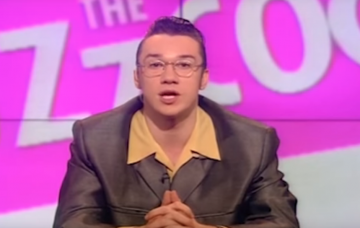 London’s Metropolitan Police said the 51-year-old was charged on September 1.

Born in Swindon, Wiltshire, in 1967, Lamarr began performing stand up at London’s Comedy Store in the mid 1980s.

He made his TV breakthrough as a presenter on The Word and The Big Breakfast in the early 1990s.

He also had a memorable stint as a team captain opposite Ulrika Jonsson on Vic Reeves and Bob Mortimer’s surreal Shooting Stars game show.

In 1996, Lamarr was unveiled as the acerbic front man of BBC2’s comedic music panel show Buzzcocks, a role he filled for 17 series across nine years.

He claimed Radio 2 had lost interest in non-mainstream music when he departed in 2010.

Other radio stations has worked for include  BBC Radio 1, BBC Radio 5 and GLR.

He also co-wrote two series of sitcom 15 Storeys High with 8 Out of 10 Cats Does Countdown panellist Sean Lock and Phoneshop comedian Martin Trenaman.

News reports have quoted a neighbour as saying the ex TV star keeps a low profile but is often seen “pottering around car boot sales”.

Released on conditional bail, Lamarr will appear before magistrates in Uxbridge, west London, on October 2.