The three-part series tells the story of Canadian murderer Luka Magnotta, and the group of internet animal lovers who banded together to catch him after he posted a graphic video of himself killing two kittens online.

Despite the efforts of the amateur detectives to tell the authorities of Magnotta’s animal abuse, no action was taken until he murdered and dismembered Chinese student Lin Jun.

It wasn't long before viewers took to Twitter to voice their shock and horror at the story.

Okay so im watching Don’t F**k With Cats on @NetflixUK and my blood pressure is THROUGH THE ROOF. Thank god I have wine. Jesus. pic.twitter.com/Abg043aMVg

My sick self raring to binge Don’t F**k with Cats and then realising 5 minutes later what I’ve got myself into... pic.twitter.com/EC06NonBxH

so I watched Don’t F**k With Cats: Hunting An Internet Killer and omgosh sooooo terrifying pic.twitter.com/nng9KVkjWW

#DontFckWithCats is the most gripping yet horrifying Netflix documentary I’ve ever watched. We binged it all in one sitting. I honestly thought it was about someone posting horrible cat videos (which would be bad enough), but it took one hell of a turn!

I’ve never watched anything so disturbing and mentally distressing as #DontFckWithCats but also - never been so hooked at the same time. (Fair to say I shut my eyes and shouted no no noo at the tv about 100 times)

Read more: New identity for Joe as Netflix drops new trailer for season two of YOU

One viewer said: "I've never watched anything so disturbing and mentally distressing a #DontFckWithCats but also - never been so hooked at the same time."

I've never watched anything so disturbing and mentally distressing.

"So I watched Don't F*** With Cats: Hunting An Internet Killer," another wrote. 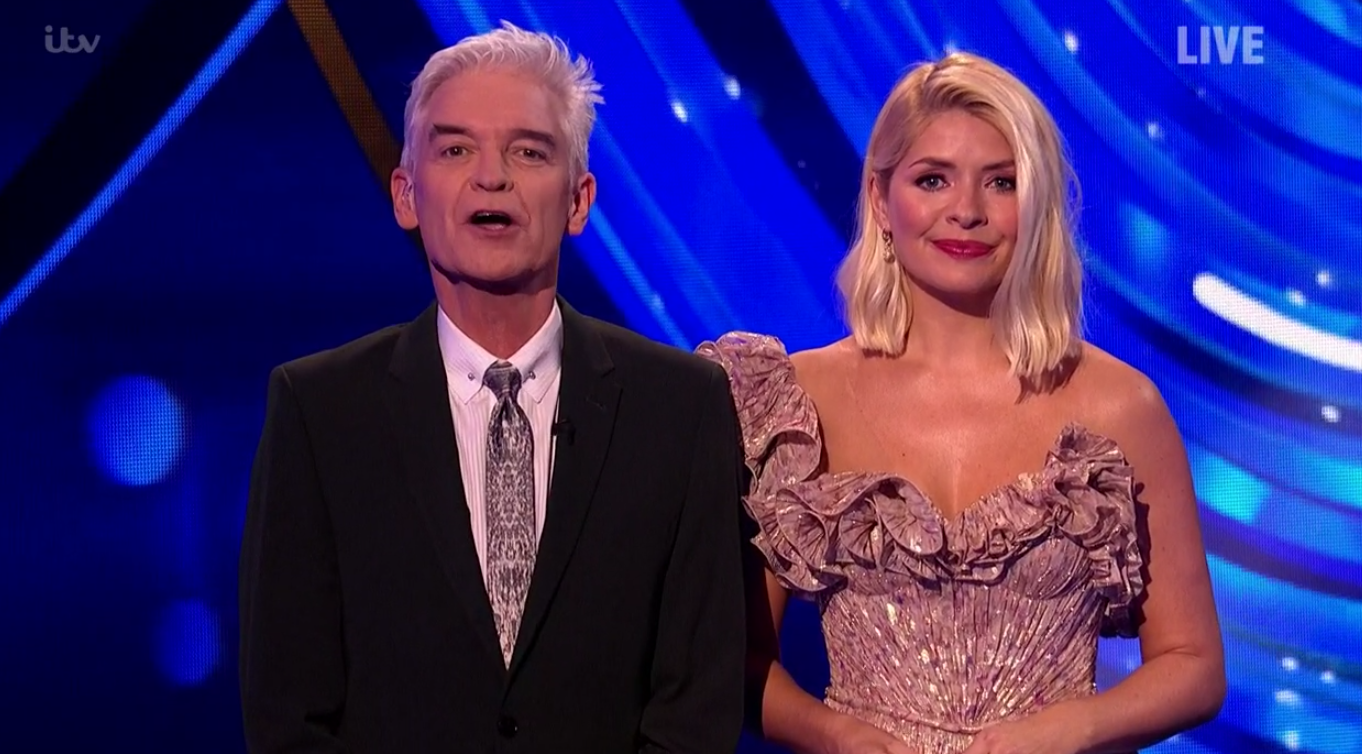 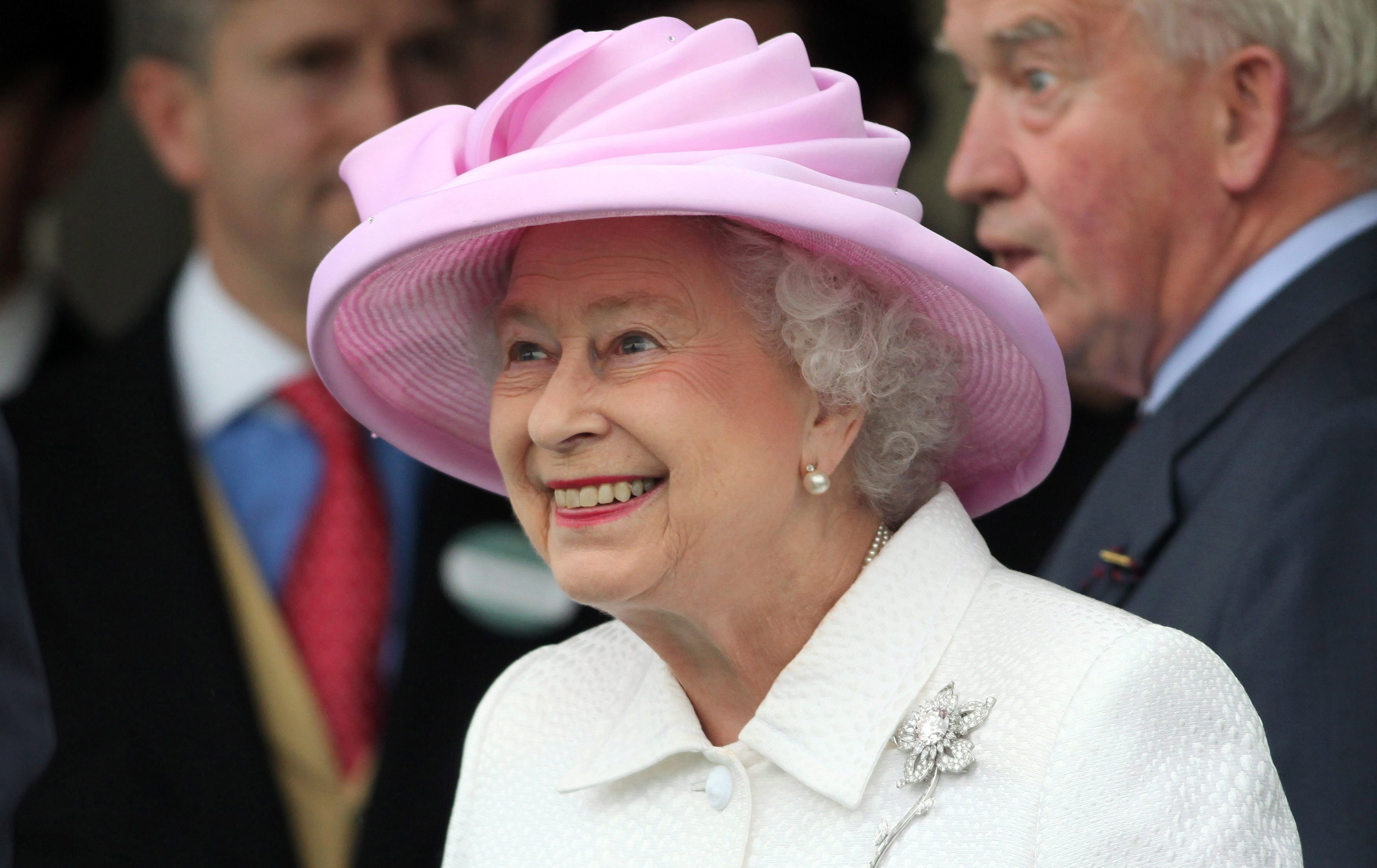 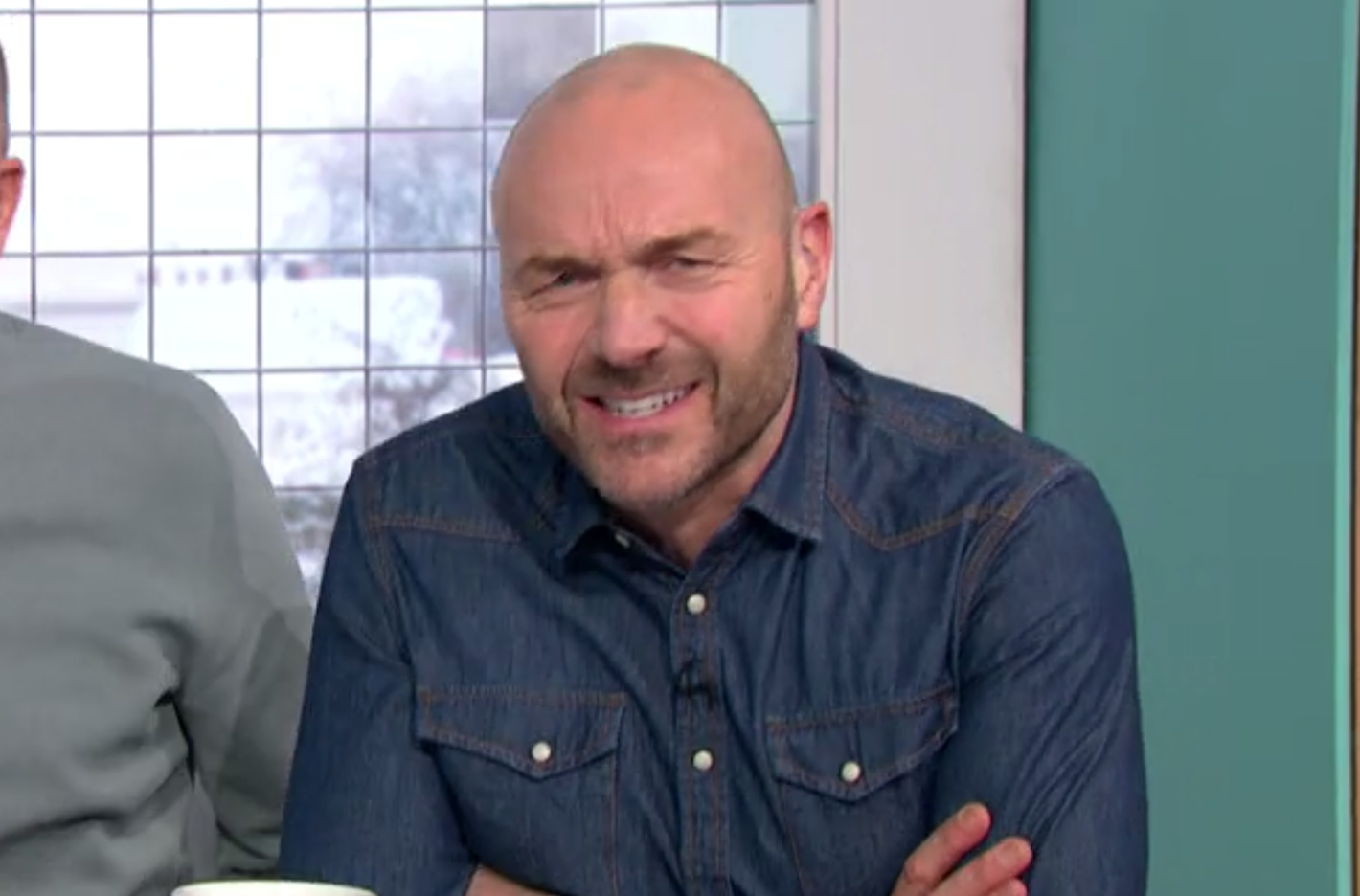