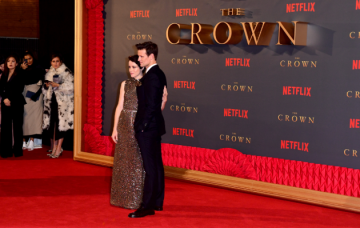 Netflix viewers FURIOUS with addition of adverts between shows

This is proving annoying!

Netflix subscribers have reacted angrily to promotional video adverts that have appeared between episodes of their favourite shows as part of a trial.

The television and movie streaming giant confirmed that it is testing adverts for its other shows, after a number of users complained over the weekend.

Replying to users on Twitter, the company said: “It may or may not be fully implemented in the future.

“Your valuable feedback is much appreciated!”

Netflix – home to shows including The Crown, Orange Is The New Black and House Of Cards – has some 125 million subscribers worldwide.

It introduced video previews across its TV and movie menu screens a couple of years ago.

Members are able to opt out of Netflix’s experimental features, including the promotional videos, by logging into their account at Netflix.com/DoNotTest.