A doctor who featured on a Netflix show about pandemics believes he has discovered what could be a cure for coronavirus.

Dr Jacob Glanville, chief executive of Distributed Bio, was among the experts on documentary series Pandemic.

Speaking to Radio New Zealand, he said his company has made progress on a potential new weapon against the deadly bug. 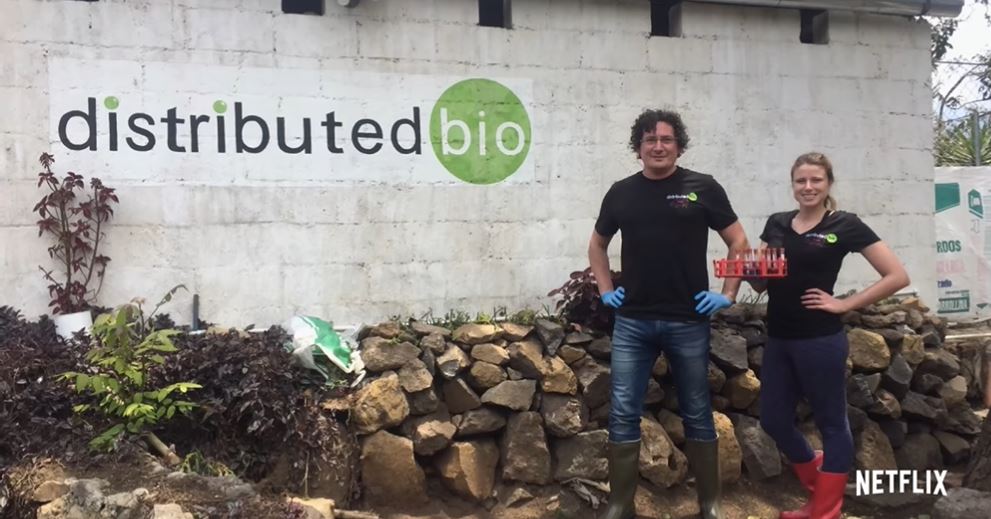 Dr Jacob Glanville, who featured on Netflix series Pandemic, is reportedly onto a short-term 'cure' for coronavirus (Credit: Netflix / YouTube)

Read more: Nightingale Hospital London: Where is the NHS coronavirus facility and are there jobs?

The scientist revealed that his team has adapted antibodies used to fight the SARS outbreak in 2002 to attack COVID-19.

Coronavirus is mild compared to its SARS cousin. But because the two are related, Dr Glanville believes antibodies that fight one could work against the other.

He told the radio station: "We've created hundreds of millions of versions of those antibodies. We've mutated them a bit, and in that pool of mutated versions, we found versions that cross them over. 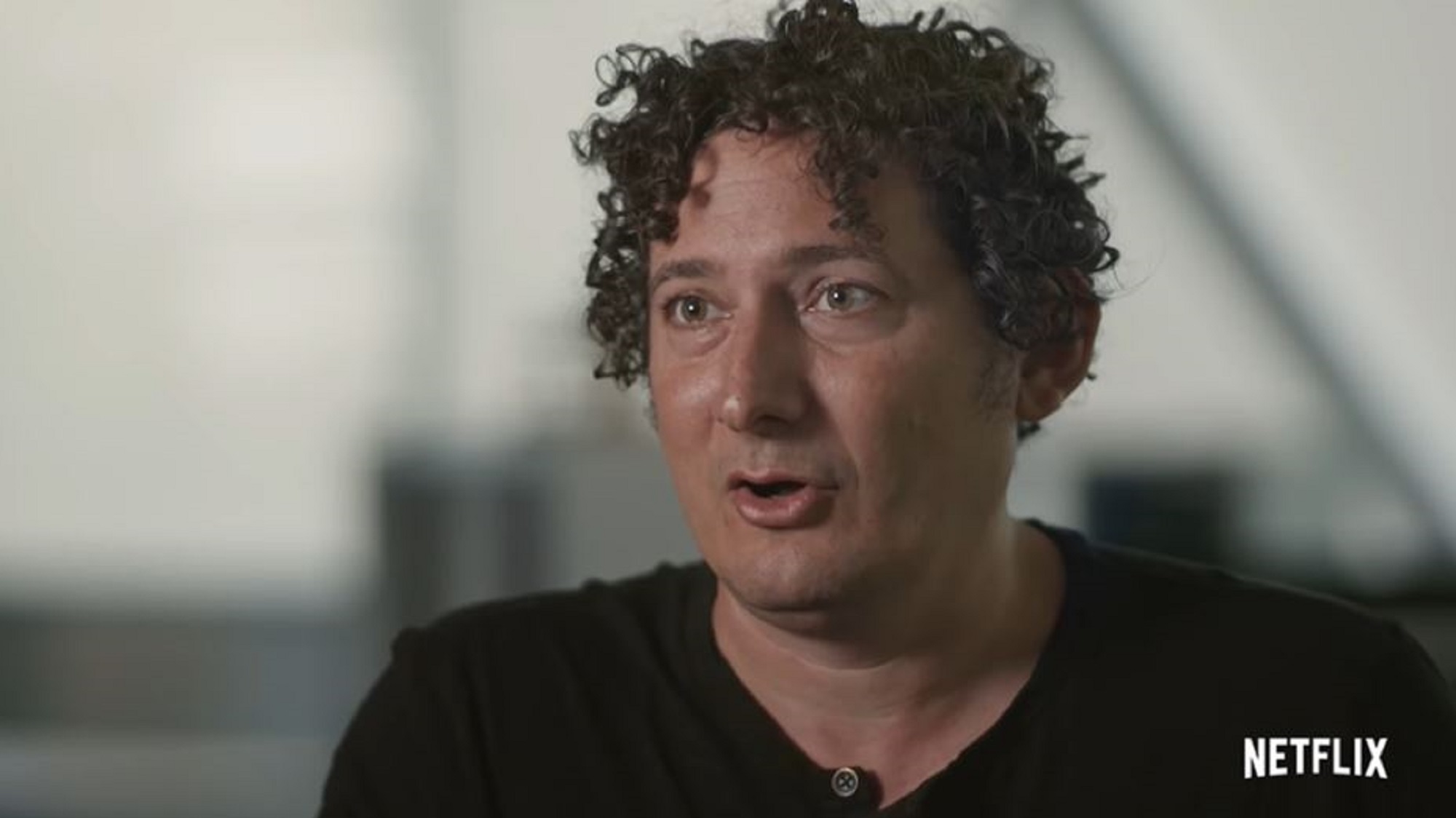 "This makes them suitable medicines that one could use, once they've gone through human testing, to treat the virus."

"Antibodies are attractive because you can give them to a patient right when they're in the hospital like an antiviral. You can also give them to doctors, you could give them to the elderly people to prevent them from getting sick."

Speaking further, Dr Glanville explained that his drug only protects someone for between eight and 10 weeks.

His team, he told Radio New Zealand, is now trying to speed up the manufacturing process. They are also speaking to the US government about a potential study to see how useful it could be.

We've created hundreds of millions of versions of those antibodies.

It follows reports that coronavirus tests due to be sent to the UK were found to be contaminated with COVID-19. 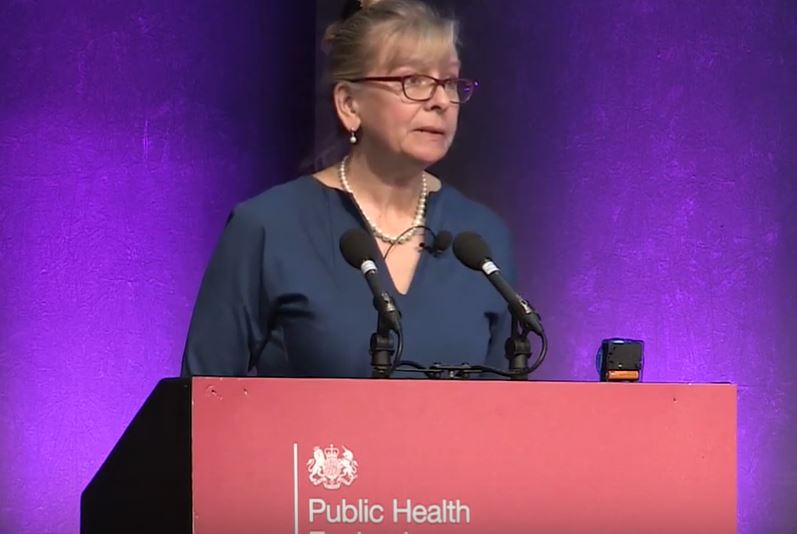 Read more: Chris Evans convinced he had coronavirus after family had symptoms

The UK is understood to have ordered millions of coronavirus testing kits from overseas.

But earlier this week, reports claimed that certain parts on their way to the UK had been contaminated with the deadly bug, in a fresh setback in the fight against the pandemic.