Naomi Campbell has declared her 'heart is happy' after falling in love with a mystery person.

The 49-year-old supermodel - who dated Liam Payne earlier this year - revealed her dating status to The Guardian.

Asked whether she is in love, Naomi replied: "Yes. It's [bleep]ing hectic! It's actually not someone that you know, but my heart… my heart is happy."

The London-born fashion icon also noted how she has come to realise she has to 'love herself' rather than expect to be 'validated' by love from someone else. 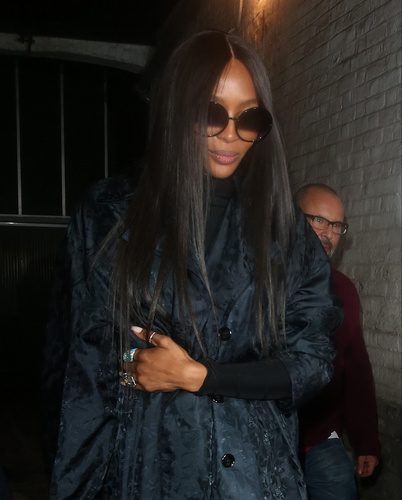 'Come for someone that I love and care about, I'm defending them' (Credit: WP Pix / SplashNews.com)

Read more: Prince Andrew 'let side down' over friendship with paedophile

Naomi also revealed she is still close to all of her exes "except one".

And it seems that the end of a relationship does not mean the conclusion of her caring about a former partner.

My heart is happy.

"You come for someone that I love and care about, I'm defending them," she insisted.

She also explained how therapy has helped her to "stay in the light" - and praised the likes of Prince William and Prince Harry for helping decrease stigma around mental health.

"I don't want to be in darkness. I don't have depression, but mental health is something that I care about a lot and it makes me happy to know that [the UK] is taking mental health seriously now," she said.

Back in April, Naomi reportedly called off her romance with One Direction star Liam because she was "bored" of him.

The pair were thought to have begun secretly dating at the end of 2018 and subsequently appeared at many of the same events, including Hong Kong’s Formula E lunch in Japan. 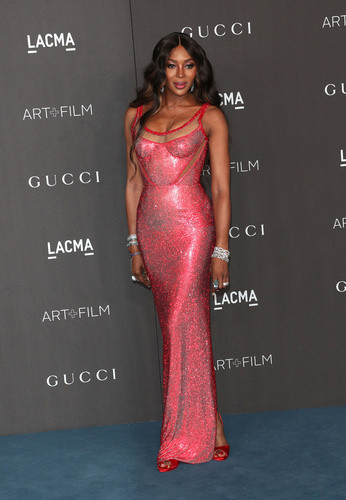 An anonymous source told a tabloid newspaper: "Naomi has taken the decision to let things fizzle out. She’s just not into Liam any more and has cast him aside. Quite simply she got a bit bored.

"He was always the more keen, slightly needy one and, as far as she was concerned, they were never officially an item anyway. It’s always been very casual." 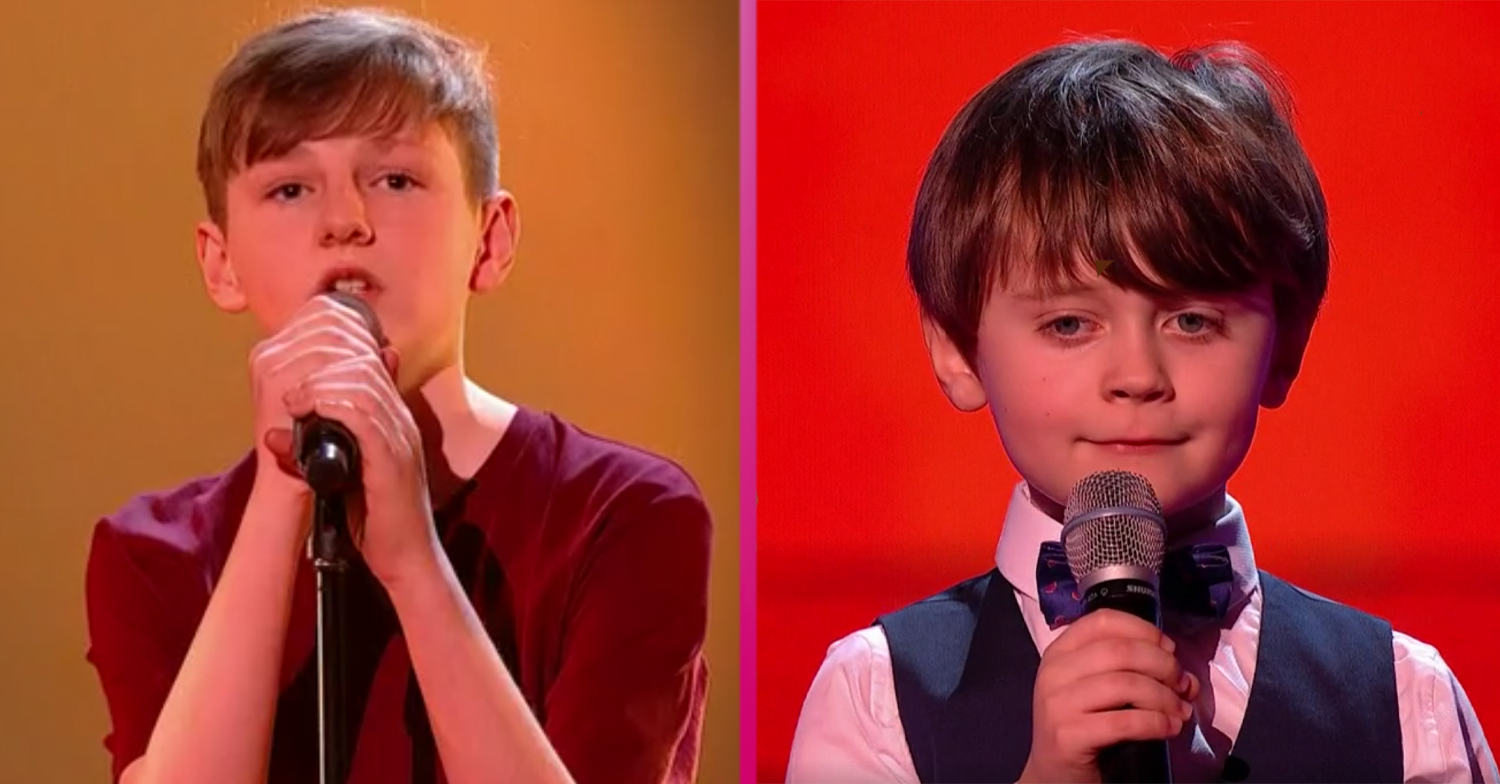