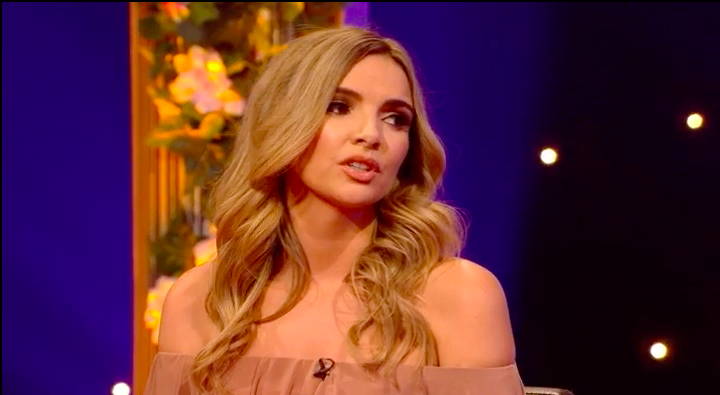 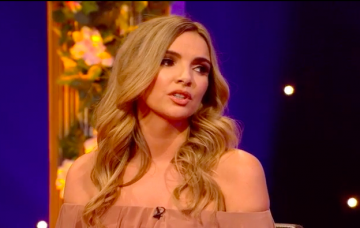 Nadine Coyle says there was never any friendship with Girls Aloud

This was an awkward conversation...

Over the years there has been a lot of speculation about the members of Girls Aloud feuding – and now Nadine Coyle has stated: “There was no friendship to begin with”

In an appearance on comedy panel show Celebrity Juice, the singer was asked by presenter Keith Lemon who was her “favourite” member of the group.

Looking a little uncomfortable, the 33-year-old – who was a member of the popular group alongside Cheryl, Kimberley Walsh, Sarah Harding and Nicola Roberts – diplomatically replied: “All of them!”

But when Keith asked the follow up question: “Do you see any of them, still?” she replied with a definitive “No” before making a face.

Keith, who hosts the show with team captains Holly Willoughby and Fearne Cotton, added that he wasn’t sure whether to believe reports of an argument.

Nadine replied: “There was no fall out, there was just no friendship to begin with”.

The rest of the contestants – which also included Sunday Brunch’s Simon Rimmer and Tim Lovejoy, as well as Kaiser Chief singer, Ricky Wilson – looked shocked by the comments and the audience gasped.

The Northern Irish singer faced them, asking: “What are you guys ‘oohing’ about? That isn’t anything!”

Although she did then add she would consider a reunion with the others, saying: “Probably at some point, yeah.”

Holly, 37, shocked fans this week by dressing up as The Addams Family matriarch for the annual Halloween special of Celebrity Juice.

The mum-of-three swapped her usual girl next door style for a rather risqué figure-hugging black dress with a plunging neckline by designer William Wilde, who specialises in latex fashion.

Fans were stunned, with one gushing: “Omg Holly look at those curves amazing stunning,” while another admirer said: “Super super sexy! You look amazing.”

A third wrote, “Omg didn’t recognise you at first,” and a fourth agreed: “Wow, is that you?!”

Another joked: “Is this how u look before the this morning makeup lady’s get their hands on u?”

Celebrity Juice is on tonight at 10pm on ITV2. We can’t wait to see what else this lot chatted about.