With women this feisty, there's bound to be a few disagreements, but Nadia Sawalha has hit back at 'bullying' claims surrounding her Loose Women co-star Carol McGiffin.

Earlier this week, Carol assured fans that all is well on the show's set after a magazine cover ran the headline, "Are the Loose Women bullying Carol?"

Taking to Instagram to deny accusations made by the magazine this week, Nadia posted a funny picture of Carol being jokingly strangled by Kaye Adams. 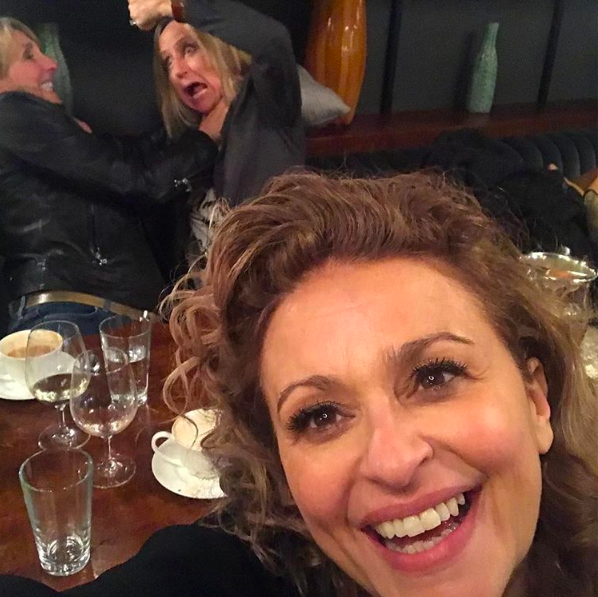 Beside the shot, the 53-year-old complained: "#amagazine carried a front page splash claiming #carol Mcgiffin was being bullied on #loosewomen so we went out for lunch to sort things out (sic).

"Seriously, why does a mag want to fabricate nonsense about women tearing each other down? We three have been friends for nearly twenty years... great times and some very tough times too."

We three have been friends for nearly twenty years... 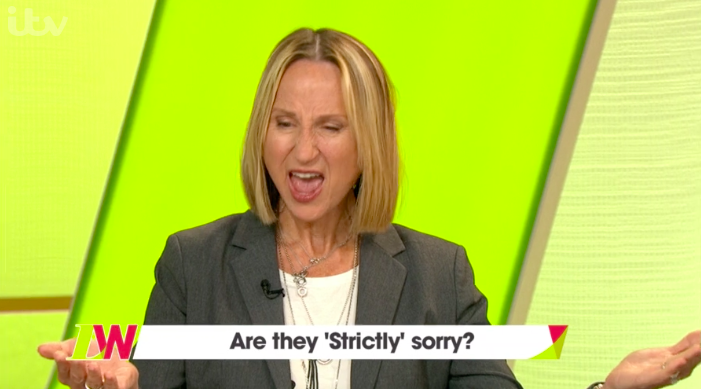 It followed a report that Carol was being bullied by her co-stars (credit: ITV)

She ended by admitting they have their ups and downs, writing: "We haven't always been in constant contact but we’ve never let go. Why not celebrate that? #friendship #thicksndthin #bonds #staystrong #fakenews."

Her 129k followers agreed, with one commenting: "I loved yesterday’s show and I thought it was clear that it was all in jest. Talk about making something out of nothing."

Another added: "Carol always made that show, she was and is lovely. I'm sure Carol wouldn't let anyone bully her." 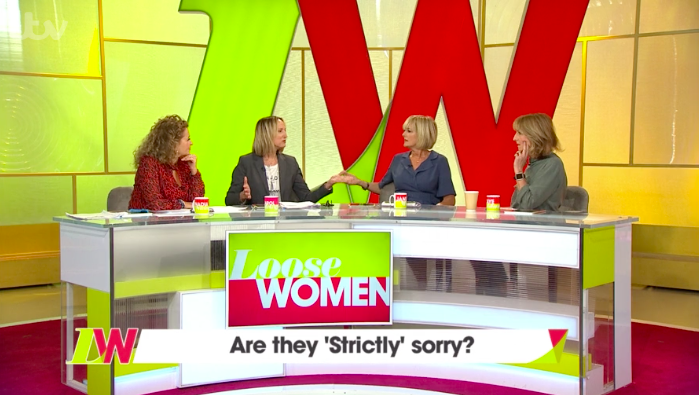 Viewers are loving having veteran Carol back on the show (credit: ITV)

A third wrote: "Women should be able to have opinions and it may not be the same opinion as their mates but at the end of the day, friends will always be friends. I love your show and it shows that you are all close and have seen each other through good and bad times.. Xx".

The allegations appeared on the cover of a magazine, with the headline: "Are the Loose Women bullying Carol?"

The report claimed that Carol, 58, was struggling with being the new girl again, after five years away from the show.

Earlier this week, Carol responded to the claims calling it "ridiculous". 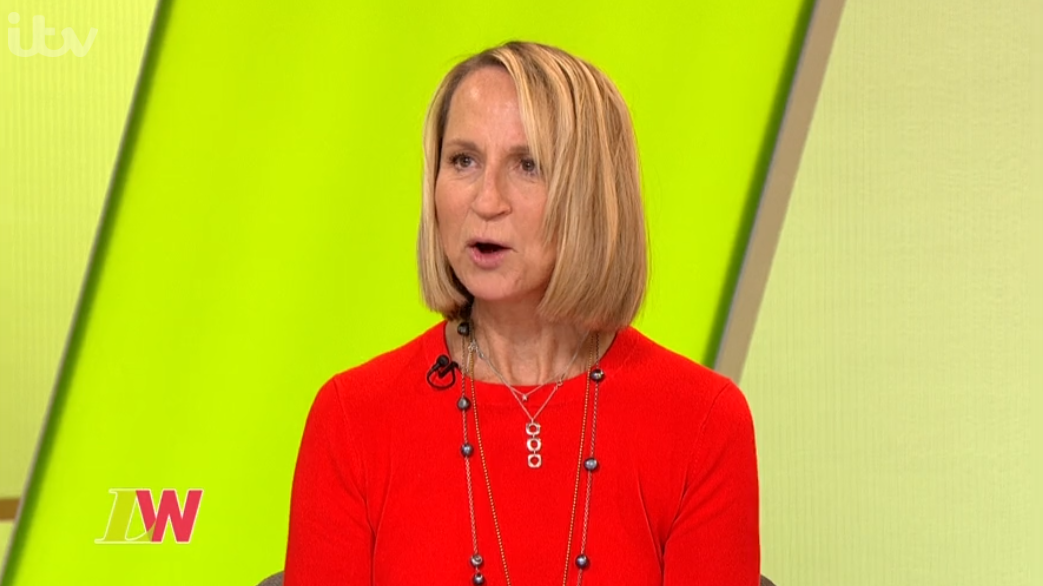 Carol wrote on Twitter: "It is so ridiculous it actually made me laugh."

She added to another fan: "Don't get upset because no one's bullying anybody."

She then quipped: "Meeting Carol for lunch Thursday - we can throw bread rolls at each other."

What do you think of Nadia's comments? Leave us a comment on our Facebook page @EntertainmentDailyFix and let us know what you think.