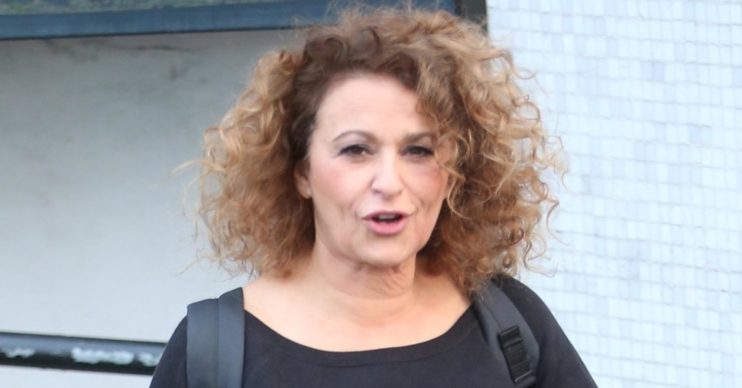 An attack in broad daylight

During a conversation with husband Mark Adderley on their show, How To Stay Married (So Far), the Loose Women presenter opened up about the ‘terrifying’ moment she was attacked by a stranger.

What did Nadia Sawalha say about the sexual assault on her podcast?

Nadia said she felt like a “target” after developing breasts at a young age, explaining how men would shout at her on her way to school.

She told listeners about a time she had a “terrifying” encounter with a man who followed her off a bus and gave chase before attacking her.

She said: “The first time I had a really terrifying experience was when I was on a bus and a man was just staring at me.

“I remember feeling absolutely petrified and I got off the bus. The next day, he was on the bus again but this time he wasn’t looking at me. So I thought, maybe I was imagining it all.”

Speaking further, Nadia said it was four o’clock in the afternoon. The man got off the bus and followed her. As he got closer, she started running.

I remember feeling absolutely petrified and I got off the bus.

Nadia said the stranger pushed her “up against a bench” and she “lost all ability to breathe”.

She got away from him and fled up a hill near her home.

Nadia continued: “I am 40 steps from home at the top of the hill and he got to me. He dragged me down the hill. There was a kerfuffle and he put his hand up my skirt…. somebody came over and I ran into the house.”

Marketing executive Sarah, 33, was kidnapped and murdered on her way home from a friend’s house.

The killing has sparked debates around the state of the current laws protecting women from harassment and abusive behaviour.

Over the weekend, police clashed with crowds attending a vigil for Sarah at Clapham Common in London. The Met Police has come under fire amid allegations of protesters facing rough treatment at the hands of police at the event, including from Good Morning Britain’s Susanna Reid.