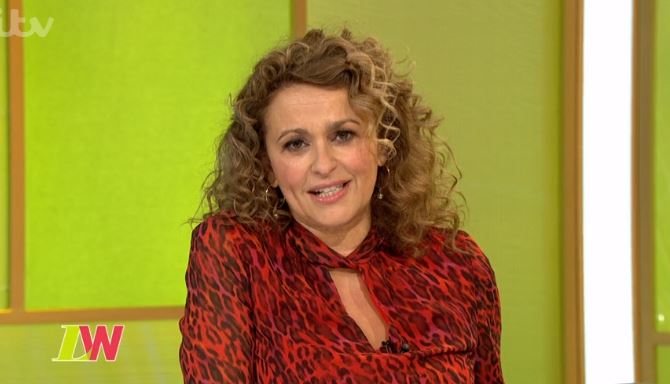 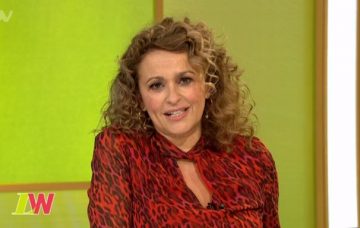 Loose Women star Nadia Sawalha has revealed she would love to adopt or foster a child.

The star is already a mum to her daughters Maddy, 16, and Kiki, 11, but she’s seriously thinking about adding to her brood.

However, the star said her husband Mark isn’t quite as keen and is often “the voice of reason and sanity”.

She told OK! Magazine: “What I say on my YouTube Channel is always getting me into trouble! I do sometimes dream of adopting or fostering – because there are so many children in the world at the moment living in such dire conditions.

“I still feel like I have a lot more mothering in me – but thank god for my husband Mark who is the voice of reason and sanity.”

She added: “Who continually reminds me that I can barely manage what’s on my plate at the moment – let alone take any more on. But – as I say– never say never!”

Last month, Nadia left her fans rubbing their eyes as she shared a social media post showing herself holding her tummy and smiling serenely – a pose so beloved of expectant mothers.

“We have some amazing news,” she then teased.

But before her fans could get too used to the idea that she might be pregnant, she added: “I’m fat again!”

Nadia is a doting mum to her daughters and often shares her parenting stories on Loose Women.

The presenter recently revealed she always checks with her girls about whatever they’re discussing on the show to ensure she doesn’t ever say too much.

Speaking to Digital Spy, she said: “With my children getting older, I always ring and check with them about whatever we’re discussing that day to get their permission.

“I’ll say in the morning meeting, ‘This is what I think, but I can’t guarantee I can say this on the show, I just have to run it past my family.’

“So we have another meeting a few minutes before we go live to reiterate, and if there’s something that I think is contentious with my daughters, I would then in that second meeting say, ‘That bit I’m not going to say because they don’t want to me to.'”