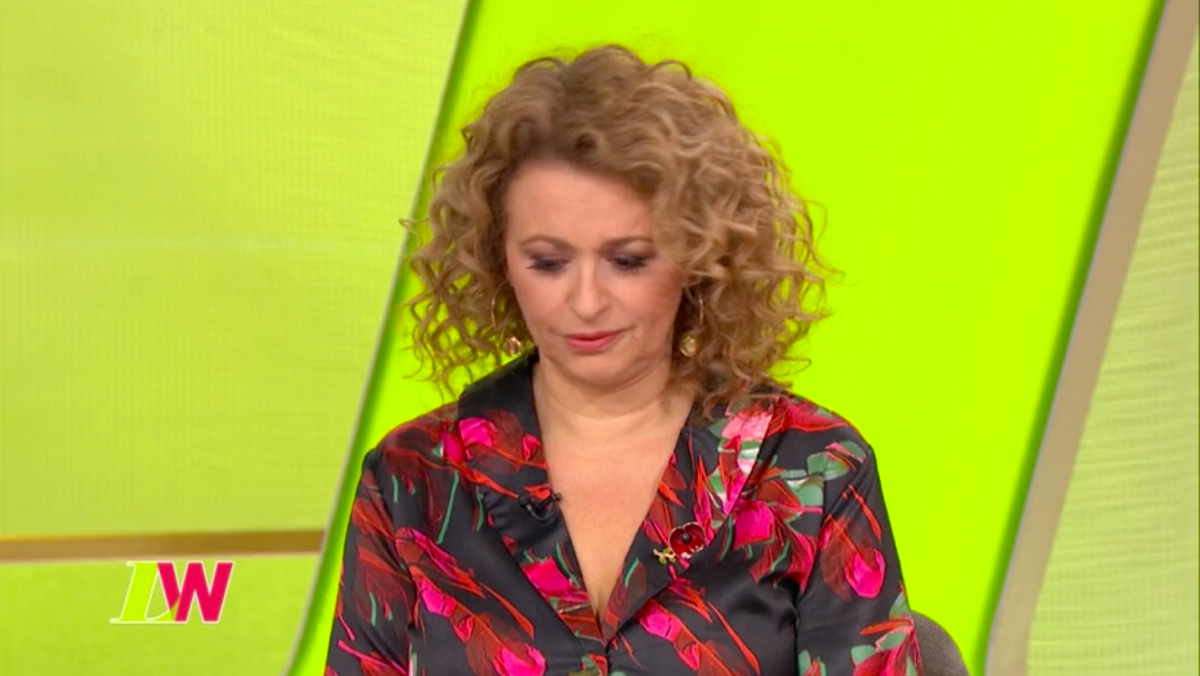 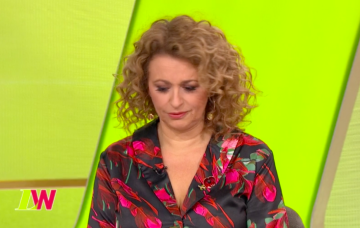 The actress confirmed she’d be ditching her facial wax to join the 5 million men around the country growing a moustache in honour of Movember.

The month-long facial hair campaign is aimed at raising money and awareness of men’s issues like prostate cancer, testicular cancer and suicide.

The 53-year-old told her co-hosts, Andrea McLean, Jane Moore and Gloria Hunniford that her husband, Mark Adderley was getting involved and she wanted to support him.

Day One of MOVEMBER!!!! /ARE YOU DOKNG IT TOO? should we do beard AND moustache?!? Or just MOUSTACHE? #movember #movember2018 #moustache #beard #facialhair

She laughed as she said: “It’s a great campaign, Movember, but rather selfishly Mark’s doing it and it’s really annoying me because I hate moustaches. I know that’s not very generous of me.

Gloria asked: “What do you mean – do you have a moustache mostly?”

“Yes!” the TV star confirmed and then explained that she usually deals with her upper lip by plucking or waxing it.

She added: “When I was younger, it was very verdant, it was very lush – I had a passionate moustache – but it’s kind of moved more to under my chin now, so we’ll just see what we get.”

The panellists laughed as Gloria confessed she’s personally not hairy, and has never had to shave her legs in her life.

Everyone wished her “good luck” as Nadia added: “I really hope Mark is watching this and knows I’m going to match his moustache.”

Read more: Mel B divides opinion by dressing as Victoria Beckham for Halloween

Nadia has been stealing the show all week on Loose Women, after she spent the Halloween special dressed as Uncle Fester from the Addams Family!

On Thursday’s show she admitted she’d then kept the costume on all day.

After lunchtime filming, she went to visit her parents, who were terrified by the ghoulish look.

In fact, she revealed that her dad had no idea who she was and even thought she was the ghost of his late sister…

Loose Women is on ITV at 12.30pm every weekday.

We think it’s a very brave move. You can support The Movember Foundation here.

Would you grow out your facial hair?! Leave us a comment on our Facebook page @EntertainmentDailyFix and let us know what you think.