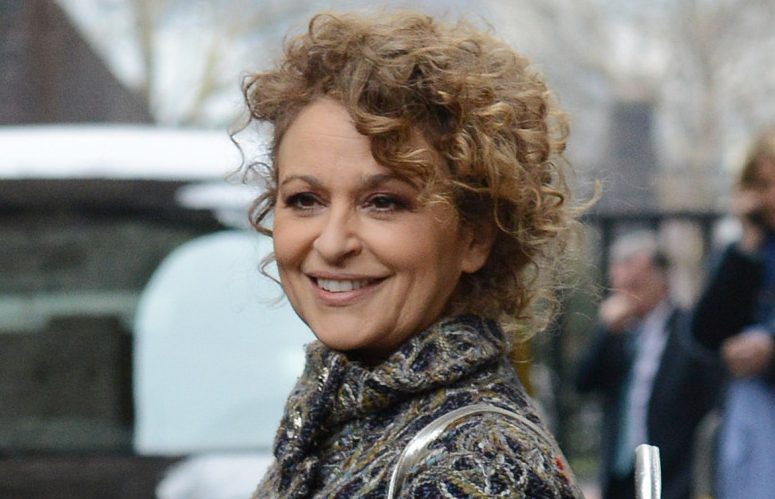 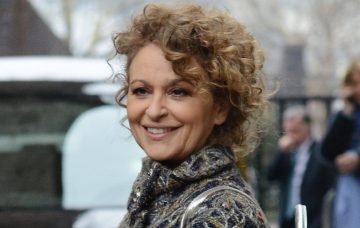 It's not all fun and games in the house!

The 53-year-old served as a housemate for the 15th series of Celebrity Big Brother three years ago and told Closer magazine she’s desperate to return after seeing this summer’s line-up.

Nadia admitted she’d love to be mixing with the likes of Hollywood star Kirstie Alley and Rodrigo Alves, dubbed The Human Ken Doll.

She said: “I was in the house in 2015 but this year’s crop of housemates is so fantastic that I want to go back in!”

That being said, the actress also acknowledged the experience isn’t all fun and games.

She issued a warning to the housemates that they will be pushed to the limit.

Nadia said: “They will have to prepare themselves for hell on earth; they shouldn’t underestimate for one second just how difficult it is. The worst part is being locked in the bedroom at night – it felt like being in prison.”

Although Nadia’s keen to go back in now, she admitted in her eviction interview with CBB host Emma Willis she was thrilled to be out of the house.

She confessed that although she’s a “massive fan” of CBB, she’d made a mistake by switching from a viewer to housemate.

“I should never have crossed over!” she said.

Are you enjoying the new series of CBB? Leave us a comment on our Facebook page @EntertainmentDailyFix and let us know what you think!