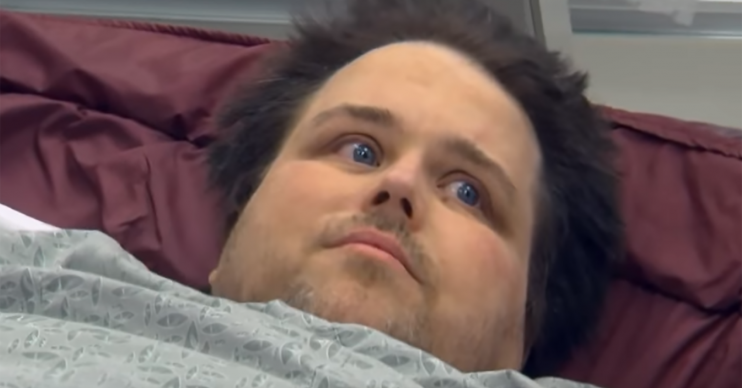 He died on Friday, April 3

According to reports, the reality star passed away on Friday, April 3, after “several different health battles”.

His family confirmed the sad news to TMZ on Monday (April 6).

Read more: UK to be hotter than Australia as heatwave continues through Easter weekend

The publication claimed James had previously suffered from sepsis and cirrhosis of the liver.

James, who appeared on the TLC show in 2017 and 2018, reportedly died in a Nashville hospital.

“Praying for you baby. I love you so much!

His wife Lisa Fulton Raisor wrote on Facebook last week: “Praying for you baby. I love you so much!”

When did he appear on the show?

According to the obituary, James is survived by his wife, Lisa, his four daughters, two sons and 19 grandchildren.

James was described as a “a loving husband, son, brother, daddy and pappy to his grandchildren,” in an obituary from Milner And Orr Funeral Home‘s website.

James was popular with My 600-lb Life viewers.

What did he say on the show?

In a clip from his appearance on the programme, James wanted to prove to the show’s doctor, Dr Younan Nowzaradan, that he could lose weight.

James said at the time: “I don’t think it went as good as planned. He chewed me out.

“He told me I need to reach a certain weight before I come back to see him.

“I don’t know. It triggered something in me. I just wanted to prove to him that I can do it.”

His partner added: “I was crushed by the doctor’s appointment myself. It put the fear in me too.

“He needs to do better than he did or he won’t be here much longer.”

Due to the coronavirus pandemic, funeral arrangements for James will be private.