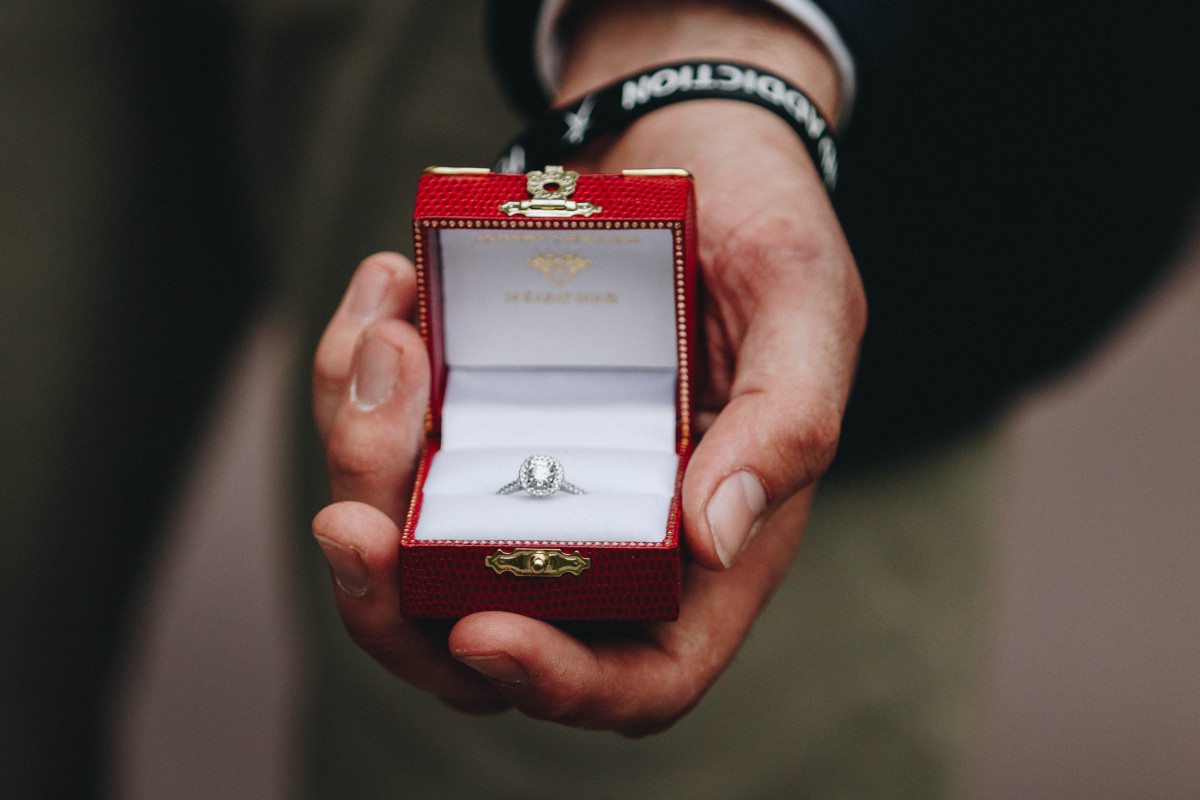 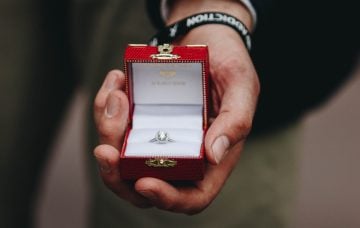 She says it indicates the woman "belongs" to a man

A mum wants to ban engagement rings because they suggest a woman “belongs” to her future husband.

Matilde Suescún claims the traditional jewellery is sexist and claims that the fairytale dream for most young girls of a dazzling sparkler is damaging in later life.

She is also appalled by the “pantomime” of men bending down on one knee to propose to their girlfriends because it puts women in a “passive role” — despite Matilde having been married twice before.

Writing for the BBC, Matilde, who is divorced and lives with her current partner, said: “I believe engagement rings are anti-feminist — signifying that the woman with the ring belongs to another person.”

The Colombian-born mum admits all her friends where she lives in the US disagree with her, and even her daughter “makes fun” of her stance.

But she added: “The whole ritual of proposing marriage bothers me. The pantomime of a man kneeling down and asking for a woman’s hand seems absurd to me.

Read more: Stacey Solomon delighted as she gets a surprise marriage proposal

“It puts her in a passive role, and asking her in a very public way — such as live on stage or in front of cameras — makes her even more vulnerable. It really is an eccentric act.”

Matilde said she was concerned that society encourages girls to dream about marrying their Prince Charming.

She said youngsters then grow up with the idea of a wedded bliss that would “solve all their problems”.

The mum said girls should instead strive to be independent and “seek happiness for themselves”.

Despite her views on engagement rings and proposals, Matilde said she was still in favour of the institution of marriage.

Neither of her ex-husbands proposed. Instead, she said they came to a “mutual decision” to tie the knot.

Are engagement rings and marriage proposals out of date? Leave us a comment on our Facebook page @EntertainmentDailyFix and let us know what you think!