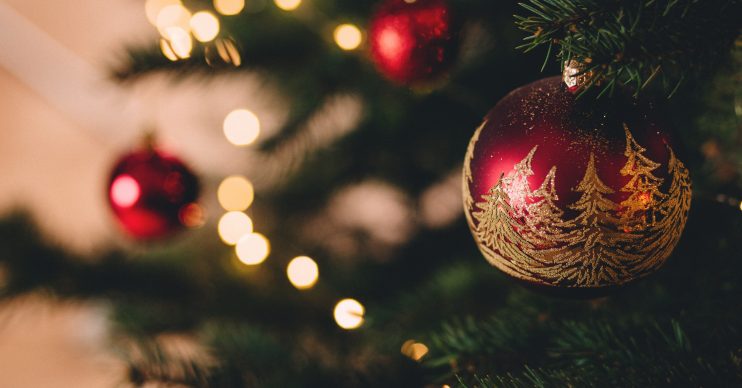 People strongly disagreed with her

A mum has sparked a fierce debate for saying it’s “manky” to stay in pyjamas on Christmas Day.

Taking to Mumsnet, the woman told the people to “have a shower and get dressed you lazy beggars”.

She wrote: “Am I being unreasonable to think it’s a bit manky to spend Xmas Day in your pyjamas?

“Are these the new PJs from Christmas Eve box that you’ve slept in all night or do you shower and put a fresh pair on?”

She continued: “It’s not exactly a John Lewis tableau is it? Parents and children tucking into their turkey/nut roast in their manky nightwear.

“Have a shower and get dressed you lazy beggars!”

Her comments sparked a debate, with many people taking no issue in people spending Christmas Day in their PJs.

One person said: “We do get dressed into nice clothes, but I’d be very happy to slob about in my PJs to be honest. Each to their own!”

Another wrote: “I wasn’t going to spend this Christmas in PJs but I’m tempted now. It’s comfy, hardly ‘dirty’ and if you’re staying at home – why not!?

Am I being unreasonable to think it’s a bit manky to spend Xmas Day in your pyjamas?

A third commented: “How are they dirty? You’ve done nothing in them.”

However, others agreed with the woman.

One added: “Each to their own but I wouldn’t. I get dressed up, do make up and hair then I’m ready to hit the kitchen, cooking my turkey in a party dress!”

One wrote: “I think it is lazy and unhygienic though I know others will disagree.”

Do you wear your PJs on Christmas Day? Leave us a comment on our Facebook page @EntertainmentDailyFix and let us know what you think of this story