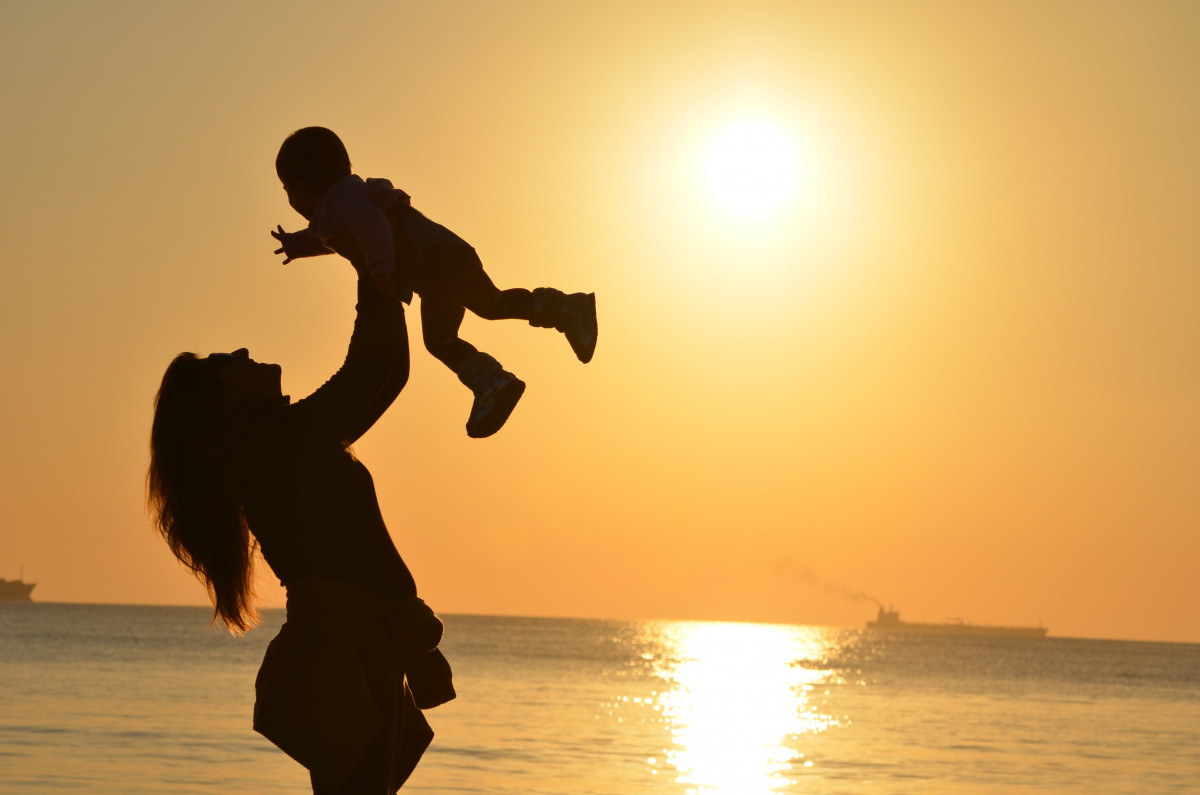 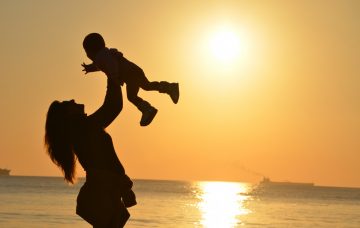 A mum has been slammed for giving her child the name “Abcde”.

Users of discussion forum website Mumsnet criticised the woman and blasted the choice of name for the five-year-old as “a form of neglect”.

It came to light when one of the site’s members posted a story from a US news website which reported the Texan mother had accused an airport employee of mocking her daughter’s name.

She claimed they had posted a picture of the child’s boarding pass showing the unusual name on social media in a bid to humiliate her.

But Mumsnet users were more outraged that the mum had called her kid “Abcde” in the first place.

One posted: “Am I being unreasonable to think if you call your child such a ridiculous name they will get mocked at some point?

“The child in question is called Abcde, pronounced ab-city.

“While it was very unkind to do it so the child can hear, I think it is the most ridiculous name I have ever seen.”

Another wrote: “Ridiculous. I would go as far as to say it’s a form of neglect for that child’s wellbeing.”

A third member said: “Abcidy sounds like obesity. Poor child. I’m sure she will demand to be called Mary before long.”

And another person posted: “It will be confusing for her when she begins to learn the alphabet. AbCity F G H I J K…

“Horrible choice of name from the parent.”

Others, meanwhile, hit out at the airport worker for mocking the name.

One wrote: “However ridiculous the name, an employee representing a company shouldn’t have mocked a child’s name.”

A second added: “I do hope the person in question is sacked and they really should have their name out for everyone to know. Not fair on the child at all.”

Unusual names are a constant source of debate, with TV star Katie Hopkins famously clashing with Phillip Schofield for naming her child India.

He accused her on This Morning of hypocrisy after she claimed you could tell whether parents were common as muck based on the names they give to their children.

She cited place names as a good example, before the host pulled her up and pointed out her own child’s name.

Do you think naming a child “Abcde” is unfair on the youngster? Leave us a comment on our Facebook page @EntertainmentDailyFix and let us know what you think!