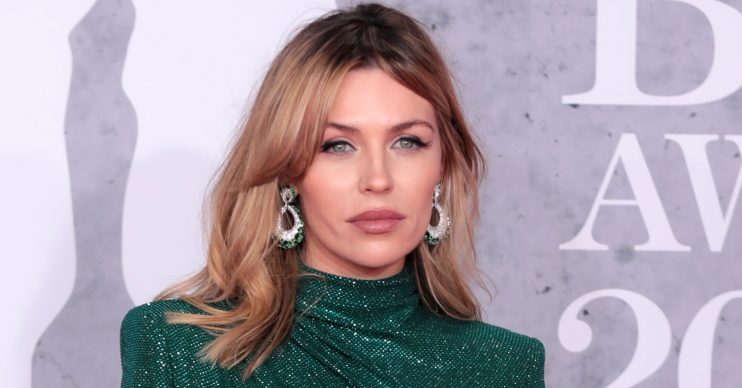 Mum of four Abbey Clancy admits she has a “favourite” child

She adores being a mum to four little ones

Abbey Clancy has admitted her son Johnny is her favourite child.

The 33-year-old model has Sophia, eight, Liberty, four, Johnny, 21 months, and Jack, four months, with her husband and former England football star Peter Crouch, and loves spending time with her eldest boy the most.

She said: “He’s the prince! Yes, he’s still the favourite and he’s definitely a mummy’s boy.

Read More: Peter crouch reveals that he and abbey almost died after a romantic gesture on holiday went wrong

Abbey is delighted her second son has slotted into the household so well.

She told the new issue of OK! magazine: “He’s just so good, he’s slipped in so easily.

“The other kids aren’t jealous of him. Johnny’s forever kissing him and he wants to hold him, it’s lovely.

“They love him. It kind of feels like we’ve never been without him, really.”

However, she admitted sleep deprivation is taking its toll and she feels like a “zombie” because she gets woken so often by her three youngest children.

She said: “There’s no sleep going on, Johnny and Liberty still get up in the night, then the baby wakes up. I’m literally running on empty.

“I’m like a zombie! We keep trying to remind ourselves that it’s temporary, and this time next year we should be alright. Sophia and Liberty are in school now so in the day it’s just Johnny and Jack at home.

“Johnny starts nursery in January a couple of mornings a week, so I’ll be like: ‘Where have all my babies gone?'”

And the blonde beauty admitted it is hard trying to find time for herself away from tending to her kids’ needs.

She said: “I think we’re still figuring it out, to be honest! It’s hard because you want to work, you want to do stuff for you like go to the gym, or meet your friend for a coffee, but you’ve got four kids.

“You’ve got the school run, you’ve got homework, you’ve got after-school clubs, play dates and toddler groups. It’s finding that balance and not feeling guilty about leaving them to have an hour to yourself.

“It’s hard as a mum and you’ve just got to listen to your body, go with whatever feels right to you and follow your heart.

“When I’m at home and the kids are driving me crazy, I want to go to work and be on my own for an hour. I love having a busy house, though, it just feels really natural to me.”