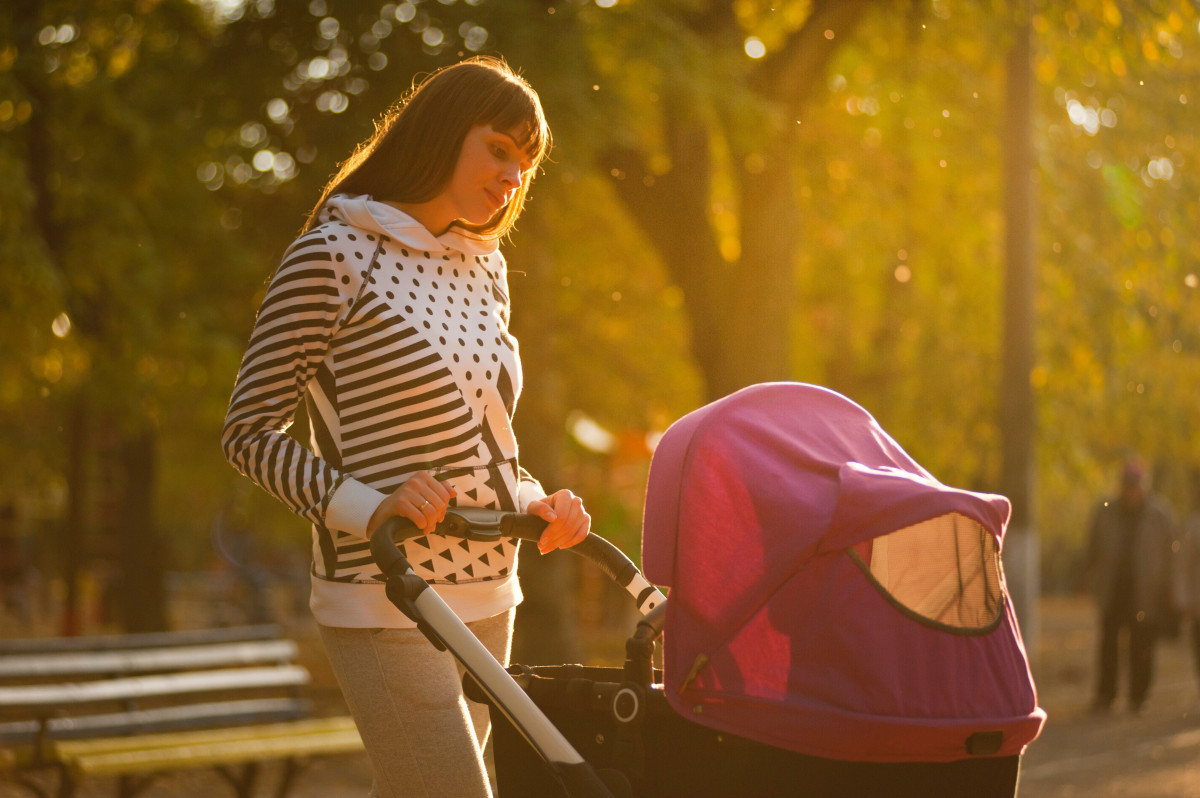 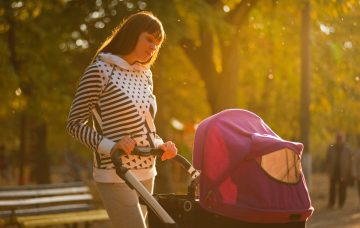 Forum users were left bewildered and perplexed after an excessively testing job ad was posted on Facebook.

The anonymous mum behind the ludicrous callout for a babysitter has come under fire for her over-the-top demands, which include a highly specific nine years of experience and availability at all times.

And according to some users on Reddit, not only is her long list of requests ‘illegal’, it could leave any prospective employee out of pocket!

Understandably, anyone entrusting their offspring to another would hope for only the best in childcare.

But in what world is it acceptable to lay down such stringent personal conditions while making it obvious the terms of employment are essentially unenforceable because they are contrary to the law?

And all of this for the equivalent of less than a tenner an hour… Disgusting!

Didn’t the US outlaw slavery?

Read more: Woman urged to dump “conman” husband who refuses to get a job

“The ideal babysitter must have ‘NO problems with the law’ but its okay for this choosy beggar to illegally dodge tax!” said one.

“That way she can easily fire them without paying for work done, because if it is under the table there is no way to sue,” replied another.

The notion of any babysitter having to dip into their own funds to provide for their wards also rankled.

“It REALLY sweetens the deal of looking after and feeding 3 young children and 2 dogs all day every day for $2 – sorry, $3!! – per mammal, per hour, doesn’t it ;)” another commenter noted sarcastically.

“And paying to feed them!” added another.

Wonder if there were many replies to the ad?