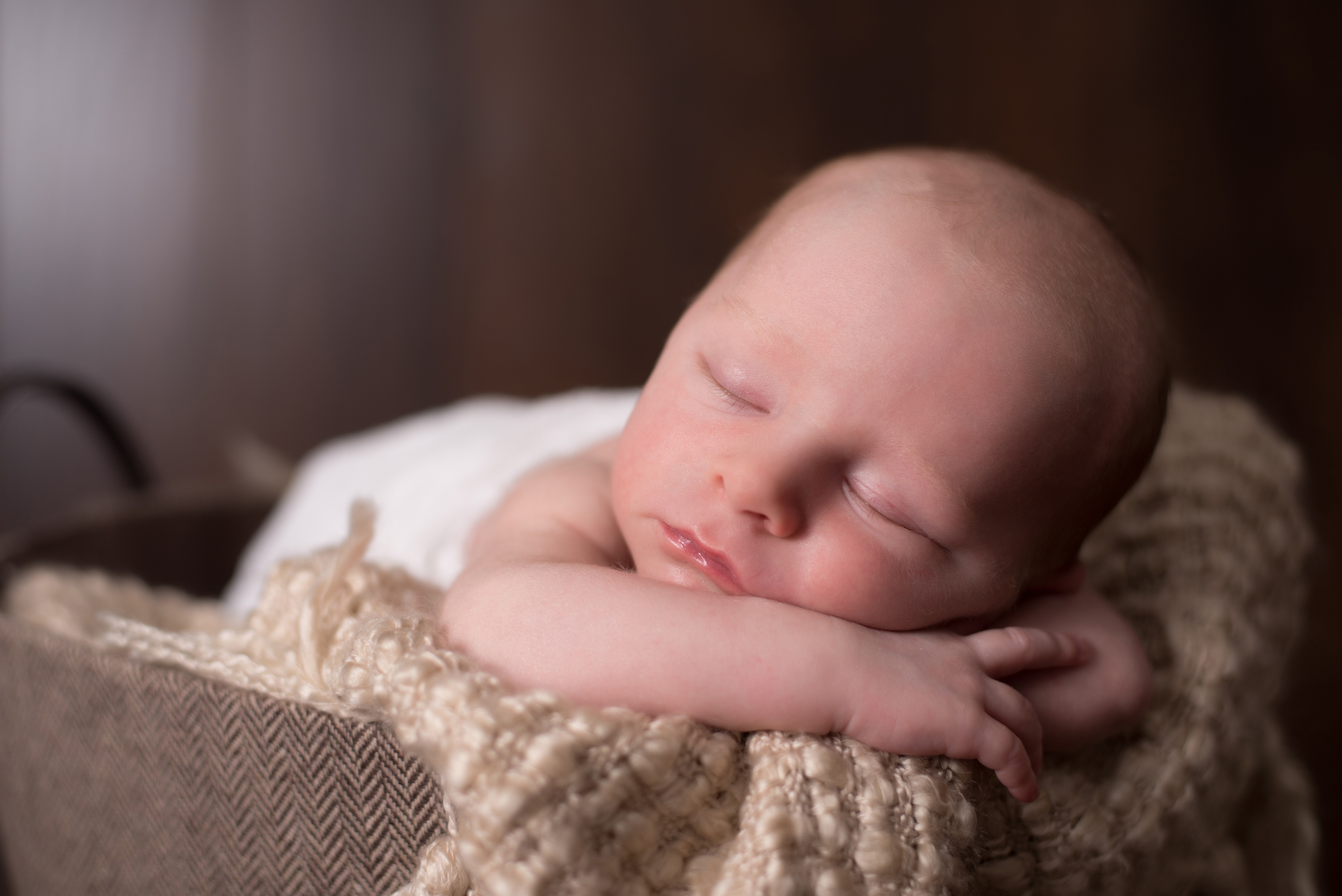 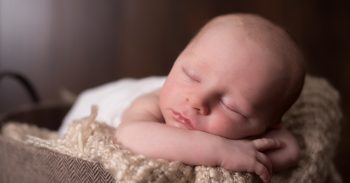 The woman claimed the carer had been doing it for months

A mother was left gobsmacked after catching her childminder breastfeeding her baby daughter.

The adoptive mum, who was not lactating, had been bottle-feeding her little girl and had left the formula milk with the daycare worker.

The American woman said the childminder had initially shamed her over the use of formula, however, she still thought she was “amazing”.

Read more: Meet the woman who smears herself in menstrual blood every month

In a letter published in Dear Prudie, an advice column on Slate, the mum wrote: “I am a single mother of an adopted baby, and I am opting to formula-feed since I can’t lactate.

“I am a working mum as well, and found a home day care provider who seemed amazing – she has two kids of her own (one a little older than my daughter) and has run this home day care for five years or so.

“The only bump in the road was on the first day when I pulled out the formula and bottles, and she wrinkled her nose and said, ‘You feed her that slop?’ I ignored the barb (I’m used to it), gave a quick rundown, and went on my way.”

The woman explained that one day a few months later, she turned up early and walked into the daycare centre through a side door.

She continued: “When I got to the area of the house where my daughter was, I about fell over. The day care provider was NURSING MY BABY!

“I marched over, took the baby from her arms, and asked her if she was crazy.

“The provider said that she was saving my baby from chemicals I was trying to force into her body and I should thank her for doing it all these months!

“I didn’t say anything; I just grabbed the diaper bag and got the hell out of there.”

Read more: Woman reveals she wants to be cryogenically frozen with her pet dog

Advice columnist Daniel Mallory Ortberg suggested the mother should report the incident to a “supervising agency”.

He said: “Oh my GOD. That is my first thought, is just: Oh, my GOD. If this isn’t worth reporting her to a supervising agency, I don’t know what is.

“This is a huge breach of trust, a total violation, and absolutely worth reporting.”

What do you think the woman should do? Leave us a comment on our Facebook page @EntertainmentDailyFix and let us know.