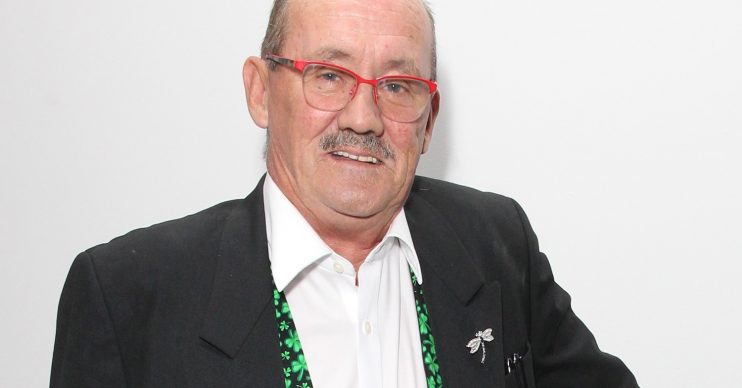 She died in Canada

The actor was able to fly to Canada to say his final goodbyes to Fiona before she died.

Brendan’s co-star and sibling Eilish said her brother was able to have one last laugh with their sister – who they called their “second mammy”.

Eilish told the Irish Mirror: “An awful lot had to be halted for me [recently].

“Sadly my sister took very ill and passed away in Canada on March 3.

Sadly my sister took very ill and passed away in Canada on March 3.

“I had been out there with her for Christmas but we didn’t manage to get out until the day after she died.”

She added that Brendan “got her talking and laughing and singing and I knew she was hanging on for him”.

Eilish said for Fiona it was “her wish to see him and she did and that was lovely”.

He stars alongside his wife Jennifer Gibney, who plays the daughter of Agnes.

It was recently revealed episodes of the series will air amid the coronavirus lockdown.

Boxsets being made available to watch also include Spooks, Waking the Dead and The Missing.

In a statement BBC Director-General Tony Hall said: “We all know these are challenging times for each and everyone of us. As the national broadcaster, the BBC has a special role to play at this time of national need.

“We need to pull together to pull through this. That’s why the BBC will be using all it’s resources – channels, stations and output – to help keep the nation informed, educated and entertained.

“We will bring back many favourite shows, allowing people of all ages to escape into some top-quality entertainment both on our channels and on iPlayer.”

What do you think about this story? Share your thoughts with us on our Facebook page @EntertainmentDailyFix.