Sue Radford, the mum of the biggest family in Britain, is expecting her 22nd child.

The 44-year-old, who lives in Lancashire with husband Noel, 48, and 18 of their children, confirmed the pregnancy on social media.

Sue said in a clip shared on YouTube: "So now you know guys, we're having a baby. We're just coming up to 15 weeks pregnant and we'll be able to find out the gender of the baby soon." 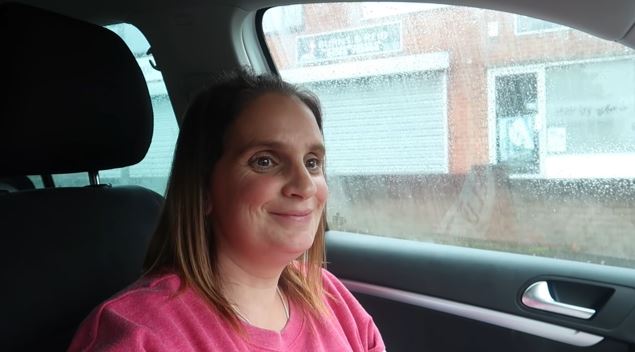 The tot, she told her followers, is due in April.

Sue continued: "We're not sure how we're going to do the gender reveal. But yes, very exciting. I wonder if it will be 11 of each? I am feeling a bit boy.

"We didn't announce it a few weeks back, when we had the scan, because we just wanted to keep it quiet for a little bit longer. But as I'm getting bigger, and more of a bump, it's becoming a little bit harder to hide."

Sue and Noel live with their family in a 10-bedroom property in Morcambe. 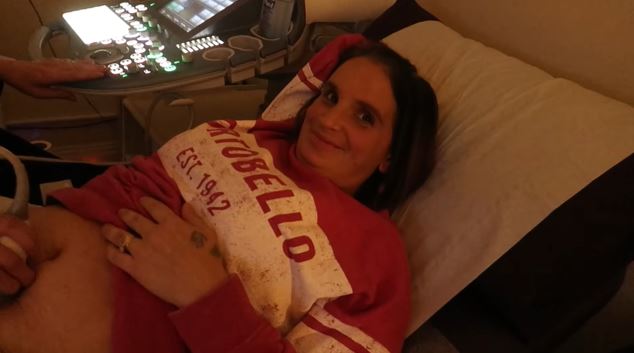 Their 22nd child is due in April (Credit: The Radford Family / YouTube)

As reported by Sky News, the Radfords consume 18 pints of milk, three boxes of cereal and four toilet rolls every day.

In 2012, they featured in a documentary for Channel 4 called 19 Kids and Counting.

Shortly after their youngest Bonnie Raye was born in 2018, the family appeared on ITV's This Morning. 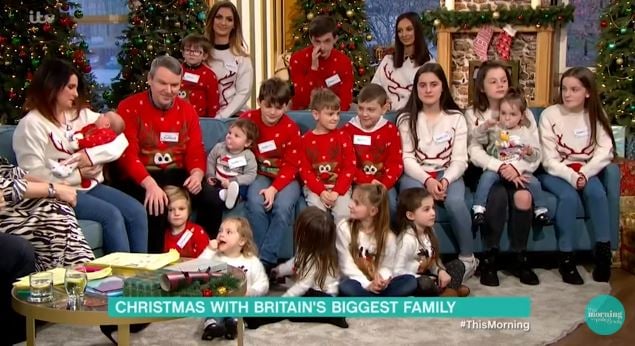 The family were on This Morning in December last year (Credit: ITV)

Host Eamonn Holmes said of them: "I do have to say, they are the most wonderful family. And these children are a credit, these are absolutely superb. Anyway, it still must be quite hellish come Christmas Day, and cooking for 21 kids, mum and dad?"

Noel said they do have other people round for Christmas dinner, and when co-host Ruth Langsford asked how many they could have sitting around the table, he admitted: "It can be up to nearly 30!"