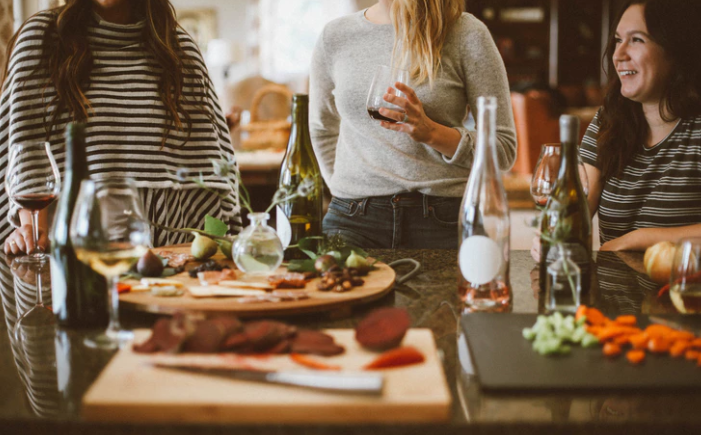 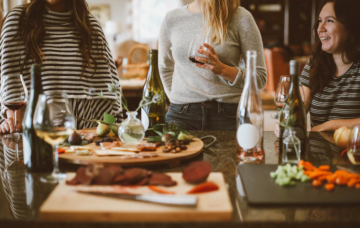 Mother is charging her own family £17 a head for Christmas lunch!

Christmas lunch is an expensive affair, we all know that.

Alongside the food and booze there’s all the trimming – crackers, a festive tablecloth and napkins, wine glass charms, table presents…

Some families get round the expense by asking guests to bring along a dish each.

But one woman has taken things a step further – she is charging her family to attend!

Her daughter in law shared the story on Mumsnet.

Somewhat appalled by the suggestion, she hit up the forum to ask other mums if they agreed it was bizarre practice.

She wrote: “AIBU (Am I being unreasonable…) to think you should ask family to pay for their Xmas lunch?

“My partner has just told me that his mother who he’s having Christmas lunch with said she wants £17 per head from him!

“I’m going to my family’s for lunch so invited him also but he has had it there all his life with his grandparents and siblings too.

“She said she doesn’t want to do it all from scratch and wants to get it all pre-done so it’s more money, which I understand but he’s gutted and feels like he wants to come to my family now.

“I can see it from both sides and it’s hard work and can be expensive but not like she is financially destitute.

“This has never happened before and he has offered to bring the dessert etc. but he said handing over cash just feels wrong.

“As he says it’s about family not money but I wanted to see what other people’s opinions are ? Or if you do this.”

One respondent said: “If we do Christmas with my family, we will share cost of food or all bring different components of the dinner…

But on the other side of the argument, someone replied: “I wouldn’t charge for Christmas dinner. If she didn’t want to do it from scratch, wouldn’t it be cheaper to hire a local student to help do it instead?”

The idea of everyone contributing something to the meal was popular, with one woman saying: “OMG! No! That is horrible.

“We host Christmas: buy the turkey and pudding, everyone else brings a dish e.g. sausages in blankets etc. That shares the cost and the work.

“Cannot think of anything less hospitable than setting the menu and demanding your ‘guests’ pay for it.”

What do you think? We are really keen to hear your views on this!