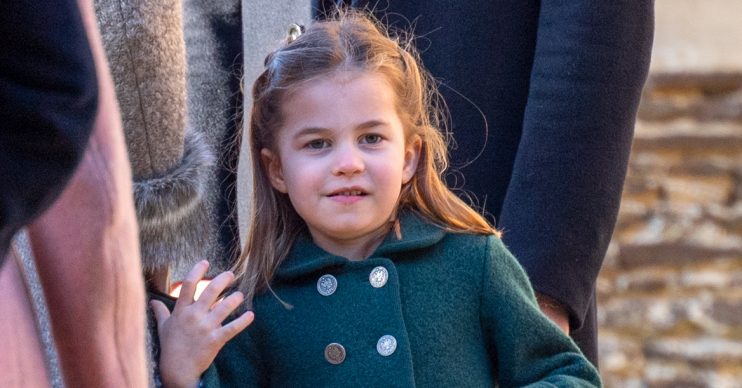 Most popular baby names of the past 50 years revealed

Where do George and Louis rank?

She’s not even five years old but it appears the Duke and Duchess of Cambridge‘s daughter is already a trendsetter.

Yes, you heard it here first, Princess Charlotte has become an influencer.

Retired librarian Susan Cole has been meticulously recording the baby names for each birth announcement made in the Telegraph since 1969.

Now she has revealed that Charlotte is the most popular girls’ name of the past 50 years.

And the report revealed inspiration “may have come” from the young royal.

Since she appeared on the steps of the Lindo Wing at St Mary’s Hospital in May 2015, the tot has captured the nation’s hearts.

Whether she’s greeting well-wishers on Christmas Day, playing with big brother Prince George or being cheeky on an outing with mum Kate, royal fans can’t get enough of the little princess.

I was looking at the birth announcements one day and started wondering what the most popular names were.

Charlotte’s dad Prince William will also no doubt be pleased to hear his name also made the cut.

William was in third place on the most popular boys’ names of the past 50 years.

George gets a mention in eighth place, but sadly for William and Kate’s youngest son, Louis is yet to make a dent on the charts.

Susan said: “I started [recording them] just for my own interest. I was looking at the birth announcements one day and started wondering what the most popular names were.”

And, while Charlotte topped the girls’ chart, James was the number one name for boys over the past half decade.