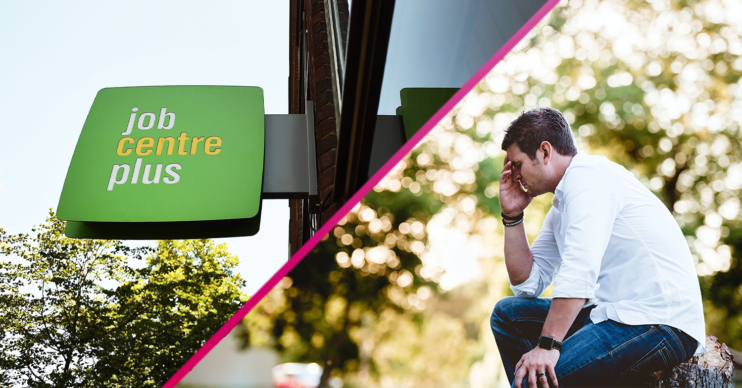 The scheme ends at the end of October

There’s bad news for Brits who are currently off work on furlough.

It’s been claimed that around a quarter could lose their jobs when the government scheme winds down.

Some 9.1 million workers are currently on furlough and this could translate to more than 2 million job losses.

A new survey of 2,000 businesses by London-based lender MarketFinance Ltd revealed the findings.

Read more: Brits to bask in sunshine today but three days of thunderstorms are coming

It found that almost 25% of businesses surveyed planned job cuts.

The poll also showed that 45% of companies plan to bring back up to half of their furloughed workforce next month.

The scheme is currently costing the government an estimated £8bn per month.

Under the coronavirus job retention scheme, workplaces have been able to claim 80% of wages for furloughed employees up to £2,500 per month.

Winding down the furlough scheme

Reductions on the amount the government is spending on the scheme will begin in September, chancellor Rishi Sunak announced.

The reopening of the UK’s high streets marked the first buoyant moment for UK businesses in months. But it might well be the calm before the storm.

From August, employers will have to contribute to wages, initially by paying national insurance and pension contributions.

From September, they will also have to pay 10% of salaries.

Read more: B&M’s £5 dog cooling mat is back in time for the heatwave

Then, from October, those payments will increase to 20%.

The scheme is set to end at the end of October and that’s when the job losses are likely to come.

MarketFinance Ltd CEO Anil Stocker said: “The reopening of the UK’s high streets marked the first buoyant moment for UK businesses in months but it might well be the calm before the storm.”

He then went on to reveal businesses are facing a “three-pronged assault on their finances”.

He said: “Only half of their CBILS loans are being granted, then we learn that they have close to £150k in outstanding payments since the lockdown began, and now it’s likely that they will have to wait twice as long to get paid for new work they do whilst demand and economic activity normalises.”

Stocker continued: “Coupled with a very moderate outlook for trading conditions, rent quarter day this week and uncertainty about their workforce, no doubt this will put further pressure on businesses.”