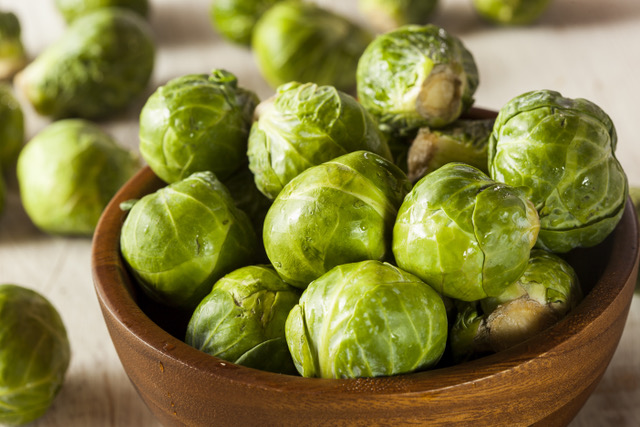 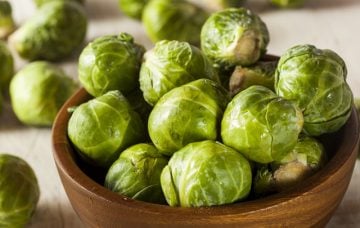 To many they are the work of the devil, a punishment to endure just once a year on Christmas Day.

But, incredible as it may seem, the humble Brussels sprout has beaten pigs in blankets in a poll to discover the nation’s favourite festive foods.

The finding, part of nationwide research by Tesco, reflects our changing tastes when it comes to Christmas dinner with all the trimmings.

Vegan or vegetarian meals will be the choice of as many as nine per cent of people in the south on December 25.

That figure rises to 12 per cent in Brighton, dubbed the “vegan capital of the UK”.

But it’s the shocking Brussels sprouts revelation that is bound to divide the crowd and start a major national debate, with two-thirds seeing the veg as crucial to a successful Christmas dinner.

Reassuringly, turkey remains the most popular centrepiece for the big meal, with a similar figure choosing the meat as those who like sprouts.

About 40 per cent of households still buy a Christmas pudding, although this seems to be a dying trend.

The traditional dessert is bought mainly by people over 55, with less than a quarter of those aged 18 to 34 viewing it as essential.

And only a minority say they will serve Yorkshire puddings on the plate.

Read more: Oddest Christmas meal traditions from across the world

In contrast, low and zero-alcohol drinks are rising in popularity, with a fifth plumping for the tipples on Christmas Day, while 14 per cent say they won’t drink at all.

The findings were revealed in Tesco’s annual Christmas report, published to celebrate “the many debates and rituals that make Christmas what it is for people up and down the country”.

Alessandra Bellini, the retailer’s chief customer officer, said: “Our research found that, by and large, we’re still a nation of traditionalists.

“But with a third of people mixing things up at Christmas each year, that is changing.”

Where do you stand on the great Sprouts vs Pigs In Blankets debate? Leave us a comment on our Facebook page @EntertainmentDailyFix and let us know what you think!