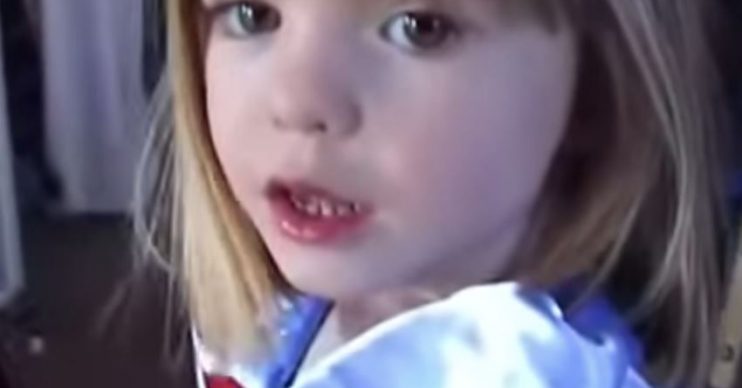 The current funding is set to run out

Police investigating the disappearance of Madeleine McCann have reportedly asked for more cash to support their search.

Approximately £12million has already been spent on the UK’s authorities’ hunt for the missing girl, who vanished from a hotel complex in Portugal 13 years ago.

Now, cops are said to be asking for more money when their current taxpayer-funded pot, boosted by £300k last summer, dries up in four weeks’ time.

Clarence Mitchell, a family spokesman, said Madeleine’s parents are “greatly encouraged” by the fact officers working on the investigation still believe there is “work left to be done”.

He said, according to The Sun: “It is good news that the Met Police are seeking a new budget to continue the search for Madeleine.

“Kate and Gerry are greatly encouraged that officers still believe there is active work left to be done and do hope that the Home Office grants their request.

“Whilst an active investigation is ongoing it gives them hope that one day they will find out what happened to Madeleine after all these years. The Met has [an] iron will determination to find the answers Kate and Gerry so desperately want.”

A spokesperson for the Home Office told the newspaper it had “received details” of the Met’s “anticipated spending” for the investigation, known as Operation Grange, for the 2020/21 year.

Kate and Gerry are greatly encouraged that officers still believe there is active work left to be done.

They confirmed that requests for funding would be “considered in due course”, in line with its “standard Special Grant process”.

It follows reports last week that Maddie investigators had quizzed a British barmaid about her German ex-boyfriend.

Cops spoke to ex-pat Carol Hickman about 51-year-old Michael Jehle, who used to live in the same town.

The Sunday Mirror reported that Carol – who works at Kelly’s bar, just 450 metres away from where Madeleine disappeared – was visited by plain-clothes Scotland Yard officers asking about Michael, with whom she had an 18-month relationship years ago.

Speaking of her surprise, Carol said she was amazed police were asking about him because he was just a “friendly hippy”.

And there was no suggestion he is a suspect in the case or has done anything wrong.

Asked about the police visit, Michael said, “I don’t know about Maddie” and added that police know where he now lives, 20 miles away.

Madeleine was just three when she vanished in 2007 while on holiday in Praia da Luz, Portugal.