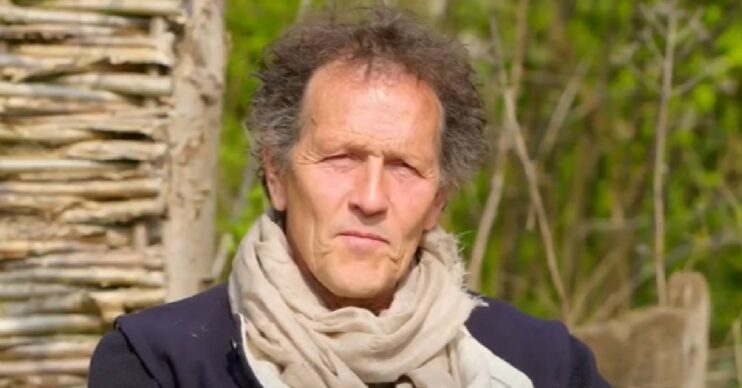 The star, who has been busy filming during the UK’s mini heatwave, told his followers that Gardeners’ World is set to come off air.

Taking to the social media platform on Wednesday (June 22) evening, he wrote: “The end of two days (hot) filming for next week’s GW (1.7.22). It is Hampton Court Flower Show the week after that and then we are off air for some reason so will not be back at Longmeadow until July 22nd. So it goes every summer when the garden is at its best.”

The end of two days (hot) filming for next week’s GW (1.7.22). It is Hampton Court Flower Show the week after that and then we are off air for some reason so will not be back at Longmeadow until July 22nd. So it goes every summer when the garden is at its best.

What does Monty Don mean by ‘Longmeadow’?

Longmeadow is a two-acre stretch of land that was formerly an abandoned field, covered in builders’ rubble.

Monty purchased the land in 1991 and has since transformed it into a lush horticultural haven.

Fans reacted with disappointment to Monty’s Twitter update, with many even saying a Longmeadow special should be screened.

One wrote: “How very frustrating. Luckily you share some photos on here but really not the same.”

It seems Gardeners’ World fans are worried the show is getting the elbow for tennis, Wimbledon to be precise.

“Boring Wimbledon! Why must we have it on both main channels? Wall to wall tennis. Bring on the World Cup in November!” tweeted one disgruntled GW viewer.

But another disagreed, saying it was the Commonwealth Games that would be taking up the air time.

Why is Gardeners’ World off-air?

They wrote: “No not Wimbledon, that’s too late, thinks it’s the Commonwealth Games.”

Another poster added: “What will we do? No #GardenersWorld we can’t have that #BBC we need our weekly fix.”

One tweeted: “Very frustrating that the show can’t go ahead anyway on iPlayer or some other way.”

Meanwhile, another vented: “Why do they always take GW off air? Makes me cross.”

Gardeners World, which became a huge hit during the pandemic, usually airs on Friday evenings on BBC2.

The Men’s Final – the last event of Wimbledon – airs on Sunday 10 July.

But a summer of sporting events does look like it will disrupt the show’s schedule – along with many others – leaving TV fans annoyed.

Back in March, fans were left disgruntled as football threw soap schedules into disarray.

Emmerdale and EastEnders fans fumed that their favourite shows were bumped off in favour of FA Cup coverage on both BBC One and ITV.

Bet they can’t wait for the World Cup to kick off on November!

ED! has contacted the BBC for clarification over Monty’s tweet.

What do you think about the schedule changes? Leave us a comment on our Facebook page @EntertainmentDailyFix and let us know what you think