Love Island star Montana Brown made a moving speech at the death inquest of her late friend Mike Thalassitis today.

Montana, who starred with Mike on the 2017 series of Love Island, spoke about his suicide in a emotional statement. 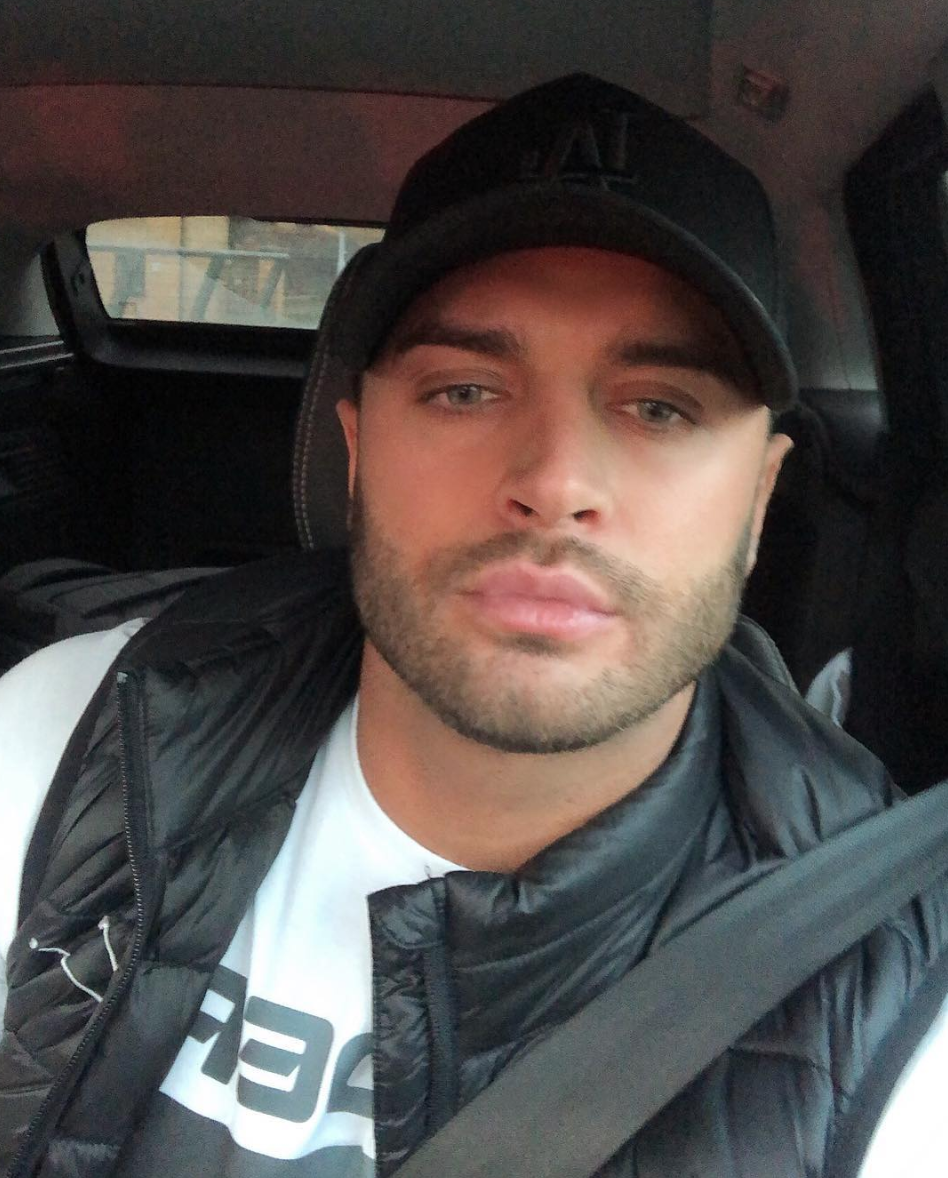 An inquest at North London Corner's Court today (June 5) ruled that Mike's death was a suicide and traces of cocaine and alcohol were found in his system, as well as anti-depressant Fluoxetine.

Montana called for people to look after one another more following the inquest. The 23-year-old model said: "I don’t really have too much to say, but what I will say is I think when someone dies in this way you don’t give up on the memory and I think that a lot of people are scared to talk about it.

"But I think it’s important to let his memory live on and remember the importance of why this happened, and to change your own life on what terrible, terrible thing has happened to Mike.

She added: "I think everyone should be nicer, a little bit kinder – it’s such an awful world we live in, it’s just nice to be nice. I’ve definitely changed the way I live my life – and I urge others to do the same." 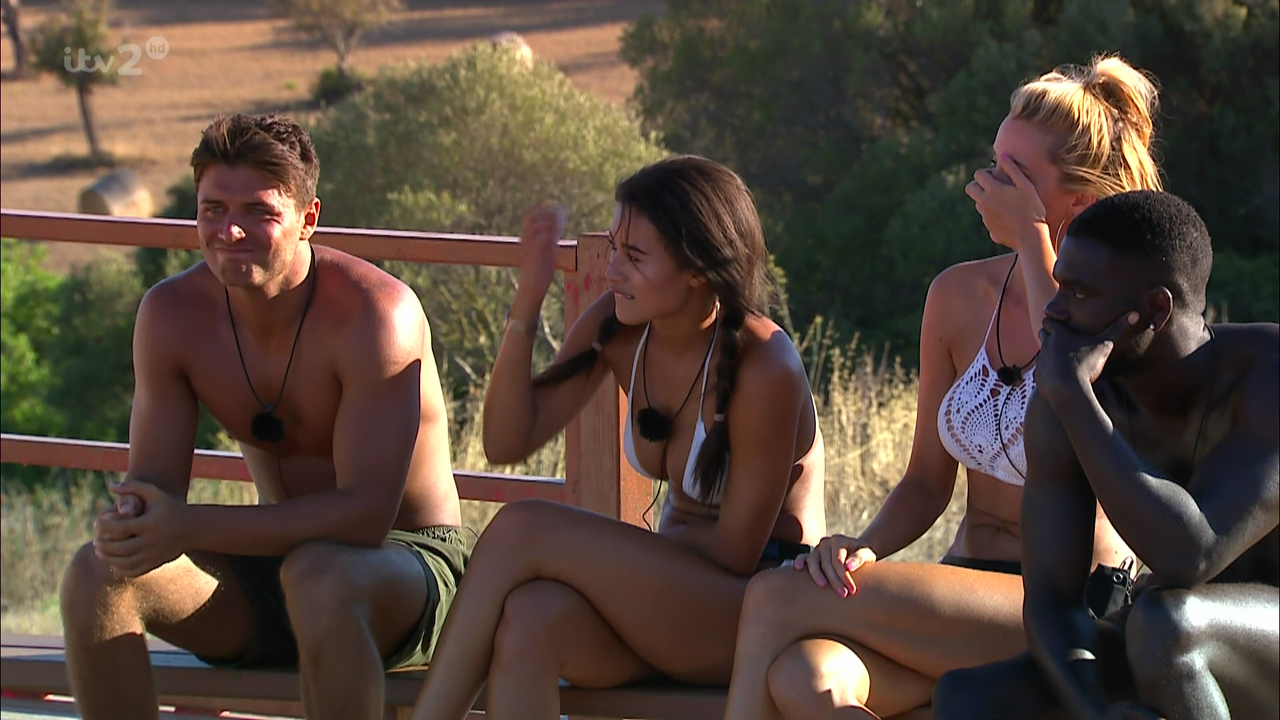 Their friendship began on the dating show (Credit: ITV2)

Read more: Mike Thalassitis inquest reveals he took his own life after consuming cocaine and alcohol

Mike's family, including his mum Shirley, dad Nick and brother Andy, were also present at the inquest and issued a statement through his manager Dave Read.

Dave said: "We would like to take this opportunity to thank everyone for their kind messages and support during this very difficult time.

"Today’s inquest concluded the sad news at the loss of our beautiful son and brother. We would respectfully request privacy at this time and digest what has happened to our family."

"Mike was a wonderful son and brother and will be dearly missed."

I’ve definitely changed the way I live my life – and I urge others to do the same. 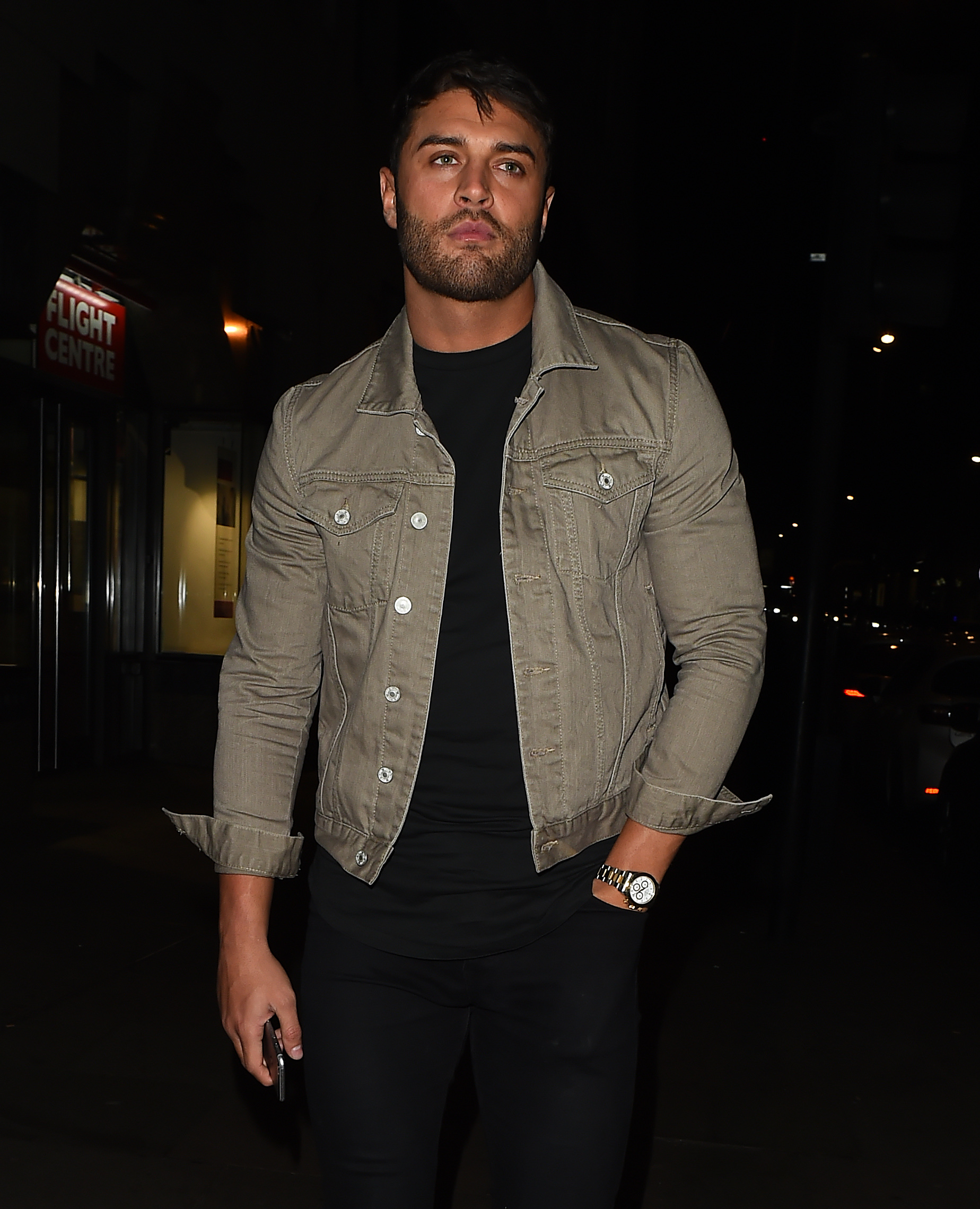 Mike's body was found hanged in woodland near his North London home on March 15.

His cause of death was ruled as cerebral hypoxia, a reduced supply of oxygen.