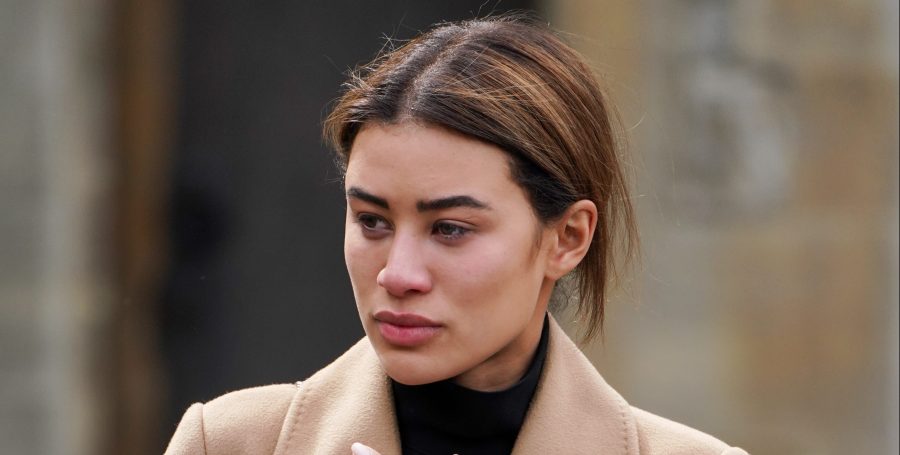 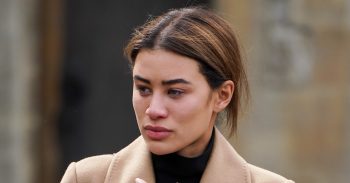 She told the troll they need help

Mike, who was just 26 when he took his own life, was laid to rest at a service in Southgate, London, following his tragic death in March.

Montana shared her heartache on the day of his funeral, telling her followers on Instagram that she would miss FaceTiming her late friend and revealed she’d “never felt so empty and anxious”.

Addressing Mike in the post, which showed him wearing a face mask, she continued: “Hope you’re above listening to my speech today… I know you’re pointing your finger at me right now and saying ‘you cow’ for uploading this #youwillneverbeforgotten #loveyou.”

Montana was as upset as anyone and totally blameless over Mike’s death, but one vile troll didn’t see it that way.

An Instagram user pointed the finger at Montana in a vile rant that the star branded “evil”.

They wrote: “Oh just like you didn’t see your so called friend @mike_thala’s messages??? Lame [bleep] anorexic duck. Don’t think as many people would cry if you did the same. But oh yeah life is Insta, hey tramp.”

They continued, in a separate comment: “In the age of constantly caring about Instagram are you really trying to say you missed your friend @mike_thala’s message because you are ‘bad with your phone’? Yeah okay.

“You are a hypocrite and a [bleep] friend who allowed your friend to walk into his suicide because you were too busy being vein.”

They were referencing comments Montana made in an interview on This Morning, during which she broke down as she revealed Mike had text her shortly before his death, but she never replied.

The reality star, staying strong and dignified after reading the troll’s vitriolic comments, shared a snap of the abuse on her Instagram stories and wrote: “People are actually so evil… what is wrong with these trolls?

“I feel sorry for you and I hope you get the help you need, if this is what you do in your spare time.”

– If you or someone you know are struggling with mental illness or suicidal thoughts, call the Samaritans on 116 123.