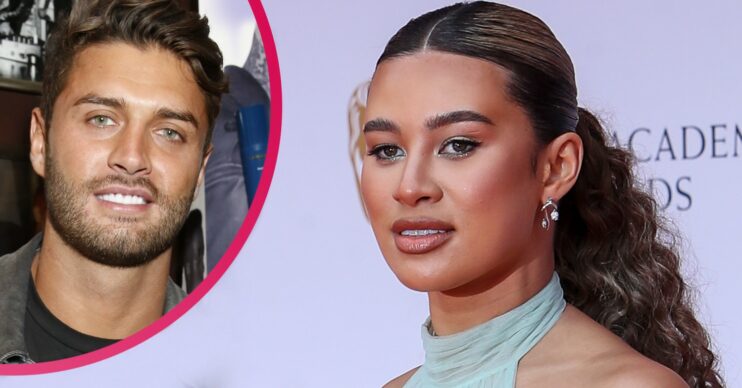 Montana Brown has remembered Mike Thalassitis on the third anniversary of his tragic death.

In 2019, Love Island star Mike tragically took his own life at the age of 26.

Montana was good friends with Mike after they starred in the 2017 series of Love Island together.

She’s now spoken out on the third anniversary of his death as she admitted he just “wanted to fall in love with his person”.

Speaking to OK! Magazine, Montana said: “I was honestly so fond of Mike and he was so misunderstood. He had this kind of persona on TV of a bad boy and all the girls fell for him – he was this Greek god.”

Read more: Caroline Flack’s death and 5 other tragedies to have hit Love Island

Montana said getting to know Mike as a person was “a real privilege because his family are just so lovely”.

Meanwhile, she continued: “His parents have been married forever and I think he only ever truly wanted that.

“That’s what was so ironic because people saw him on TV and were like ‘Oh there’s so many girls after him’ and, I think he did, but deep down he just wanted to fall in love with his person and someone who was going to love him unconditionally.”

In addition, Montana went on to say that Mike “had this really sensitive side”.

Montana had previously said that Mike had been in a “dark place” in the weeks leading up to his death.

During an appearance on This Morning days after Mike’s death, Montana broke down as she said she didn’t reply to the final text message he sent her.

Mike’s death came just months after Love Island 2016 star Sophie Gradon took her own life at the age of 32.

The show’s host Caroline Flack also tragically took her own life in 2020, aged 40.