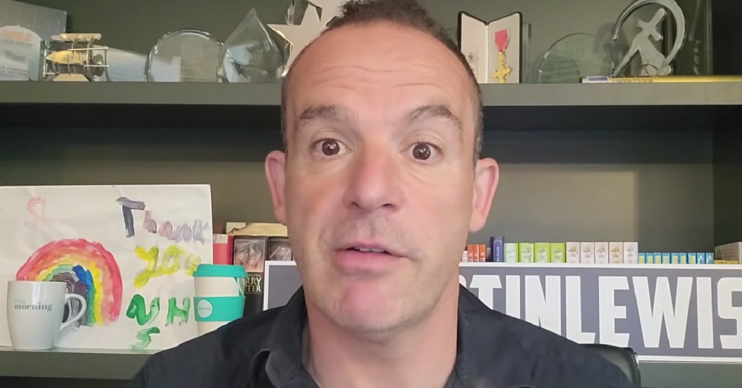 The 49-year-old money expert appeared on the Nihal Arthanayake afternoon show on BBC Radio 5Live and fought back tears when he told an emotional story.

Nihal explained that Martin was getting together with a host of famous faces to combat them, which uses celebs like him to from the ads.

“That’s what I have in common with all the other people… we are all faces and names that are used by criminals online, on legitimate sites like Facebook and Google to try and push people into scams.”

Martin is currently campaigning the government to include paid-for scams in a new piece of legislation.

A grandmother whose grandchildren had lost their parents had seen an advert with Martin’s face on and invested her savings.

She lost it all, Martin said, speaking through tears.

Sorry for losing it a bit on @bbc5live just now, I got a bit shaky and emotional with the frustration of the situation. Thanks @TherealNihal for handling it brilliantly

Martin took to Twitter after his regular spot to apologise for the emotion he showed.

“Sorry for losing it a bit on @bbc5live just now, I got a bit shaky and emotional with the frustration of the situation.

“Thanks @ThereaNihal for handling it brilliantly.”

Fans then got in touch to lend the expert their support.

One said: “Don’t apologise, it was compelling listening.

“Hang in there and keep up the fight, I’m with pretty sure millions of others are too. This activity has to stop. The responses you had so far are completely inadequate.”

Another wrote: “Martin. I’ve just listened back to this, don’t apologise for your emotions.

“Thank you for being human and someone I trust for advice. I work it IT and these ads are immoral and need stopping. Lots of us are with you on this.”

A third commented: “Nothing wrong with being emotional. It shows empathy, something the current government with their mysterious ‘legal advice’ could do with.”