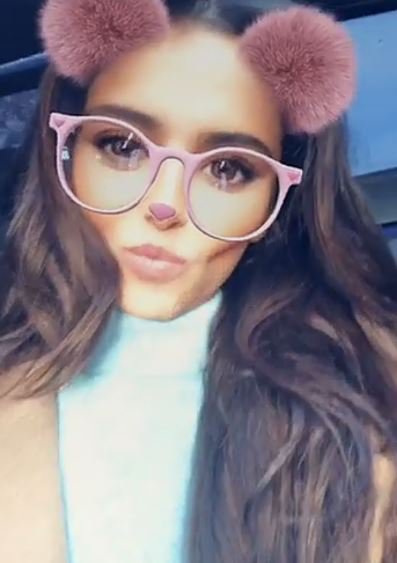 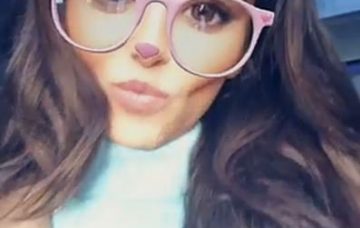 Back in the day, having a small and peach-shaped butt was what most women wanted.
Then — thanks to the likes of Jennifer Lopez — a curvier derriere was considered sexy.
After that came butt implants.
But one model has taken the big backside trend to the extreme.
Natasha Crown already has a six-foot bottom, but she wants it to be even bigger.

New U.K. extreme surgery show Plastic & Proud reveals how the 24-year-old is packing down fatty meals and treats to gain some weight.
These excess pounds of fat will then be sucked out and transferred to her derriere.

Hitting puberty and developing curves excited Swedish Natasha, starting a desire to have them filled out to enjoy more of them.

“When I was 16, I started to look like a woman and I loved it a lot. I had boobs, small waist, bum — not big, BIG but okay,” she tells the show.
“I’ve had a lot of surgeries: breast augmentation, three Brazilian butt lifts, fillers, Botox.”

She reveals that her family have made some pretty nasty comments, including: “You look like a cow.”