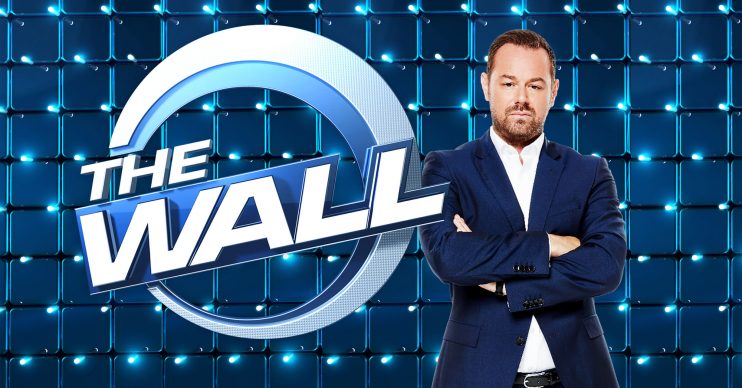 Excitement hit fever-pitch when the BBC began to roll out trailers for Danny Dyer’s new Saturday-night game show, The Wall.

The prospect of the big-budget show, which sees the EastEnders actor, 42, in the host’s chair, got fans into a lather.

But it didn’t impress everyone.

BRING ON THE… oh (@MarkDee85)
The Wall | BBC Trailers https://t.co/IkQxQe71XB via @YouTube

The show, which was first shown in America in 2016, features contestants answering questions and trying to beat the huge wall in front of them.

The BBC calls it “the ultimate combination of strategy, knowledge and luck and will see the questions voiced by TV legend, Angela Rippon”.

Danny, who plays landlord Mick Carter in the BBC soap is hosting a game show for the first time.

He said: “I’d never had a desire to host a game show before I saw this game. I couldn’t turn down the opportunity to help win the public some serious life-changing readies. I love it.”

But while the trailer makes it out to be an exciting new format for Saturday-night viewers to sink their teeth into, not everyone was impressed by how it looks.

Some Twitter users weren’t quite sure whether it was a remake of the Dale Winton-hosted gameshow or if the BBC was serious about having Danny Dyer as a host.

#TheWall coming soon to @BBCOne with Danny Dyer! …are they sure???

But at least there was one fan who couldn’t wait.

Danny Dyer has a quiz show on the BBC, my life is now complete. #TheWall #bbc #bbc1

Look out for it on BBC One next month.