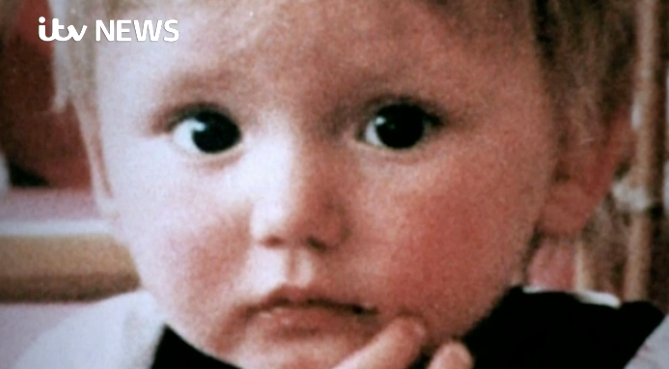 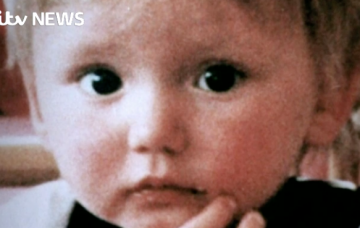 Test results show blood on toy car is not a match

The mum of missing toddler Ben Needham has been dealt a shattering blow after being told blood found on a toy car does not match her son’s.

Devastated Kerry Needham, 44, says it means the “endless heartache and torment” goes on, 27 years since her boy disappeared on the Greek island of Kos.

Forensic experts in Oxford carried out DNA tests on the toy, which was found on wasteland a mile from the farmhouse where Ben was last seen.

But they have now told Kerry that the results on the decomposed blood showed it did not belong to her 21-month-old son, the Daily Mirror reports.

She said: “Our 27 years of slow torture goes on. It’s endless heartache and torment.

“It’s devastating. We had built ourselves up thinking it would be a positive result and would prove Ben had died. It would have given us closure and we would have been able to start the grieving process.

“When it came back negative it was a shock. I don’t know what to think now. Is Ben dead or is he still alive?”

The toy car was unearthed two years ago after an elderly witness told British police on Kos that a local digger driver, Konstantinos Barkas, had admitted being responsible for Ben’s death.

Barkas, also known as Dino, who died in 2015 from stomach cancer, had told the witness that he believed he may have killed the toddler in a tragic accident with his digger.

Police discovered the toy car, which was believed to have been Ben’s, on a site where the digger driver used to dump his building rubble.

Barkas’s family say there is no evidence he had anything to do with the child’s disappearance.

South Yorkshire Police carried out a first dig on the island in 2012, funded by the Home Office, which was unsuccessful.

Read more: Ben Needham’s sister is not ready to accept he is dead

Four years later, they found the toy car on the second wasteland site.

He said the force would continue to support the youngster’s family and Greek authorities in the investigation.

How brave is Kerry? Leave us a comment on our Facebook page @EntertainmentDailyFix and let us know what you think!