Comedian Miranda Hart has revealed that the Queen once  'yawned like a dog' in her face during the Jubilee Concert in 2012.

Miranda, 46, recounted the incident on The Graham Norton Show. 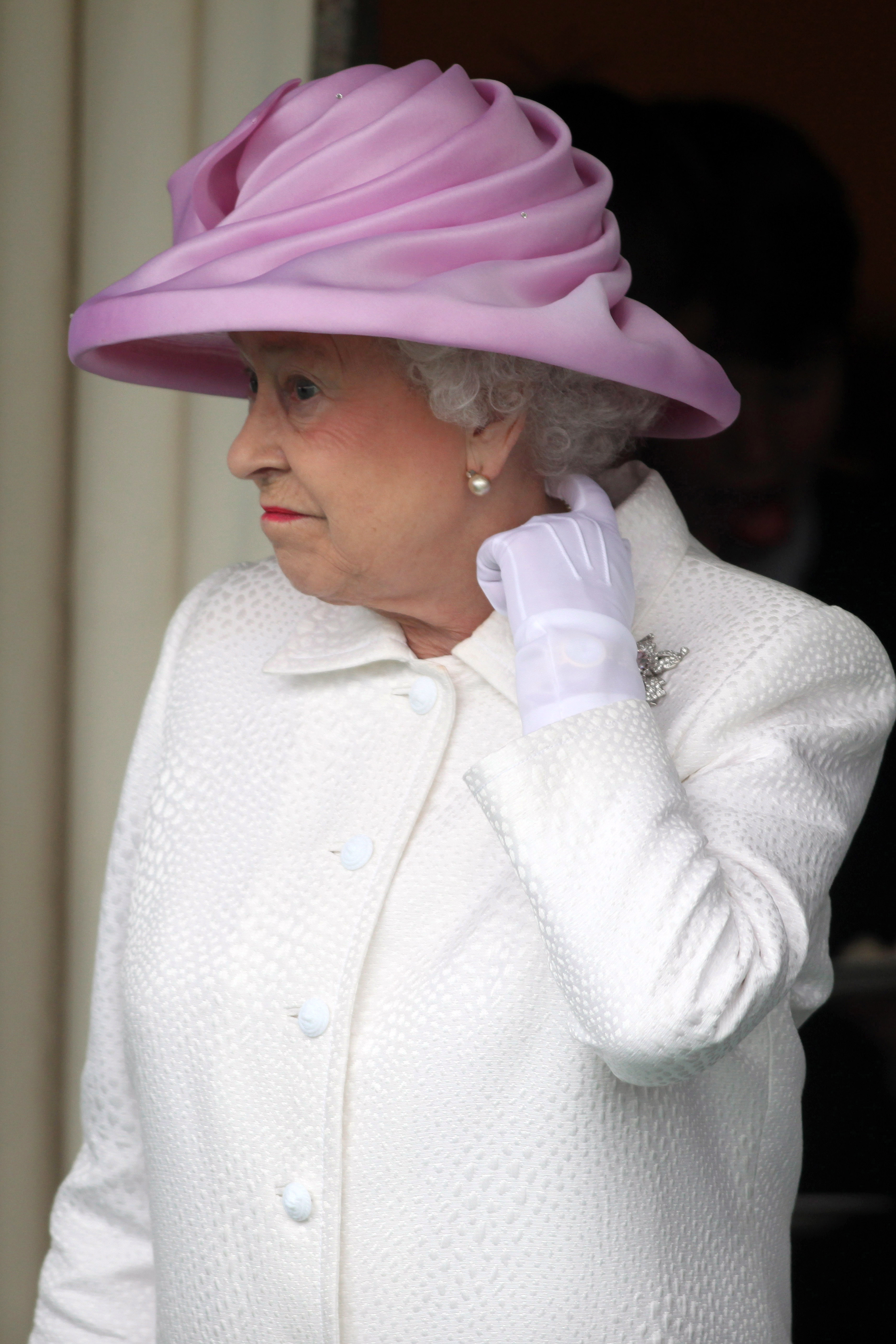 The Queen was unimpressed with Miranda (Credit: SplashNews.com)

Graham asked Miranda if she had been hanging out with the royals after she presented the Jubilee Concert in 2012.

She did what can only be described as the yawn of a dog.

"I met her and I did the right thing I think, I did a little bob and she just stared at me, I’m not joking," she replied.

"I thought surely the rule was she starts the speaking, but I went ‘I was one of the presenters earlier in the concert’ and she went ‘oh’ and then stared."

"And then I’m not exaggerating, she did..." she added, mimicking a large yawn.

"She did what can only be described as the yawn of a dog." 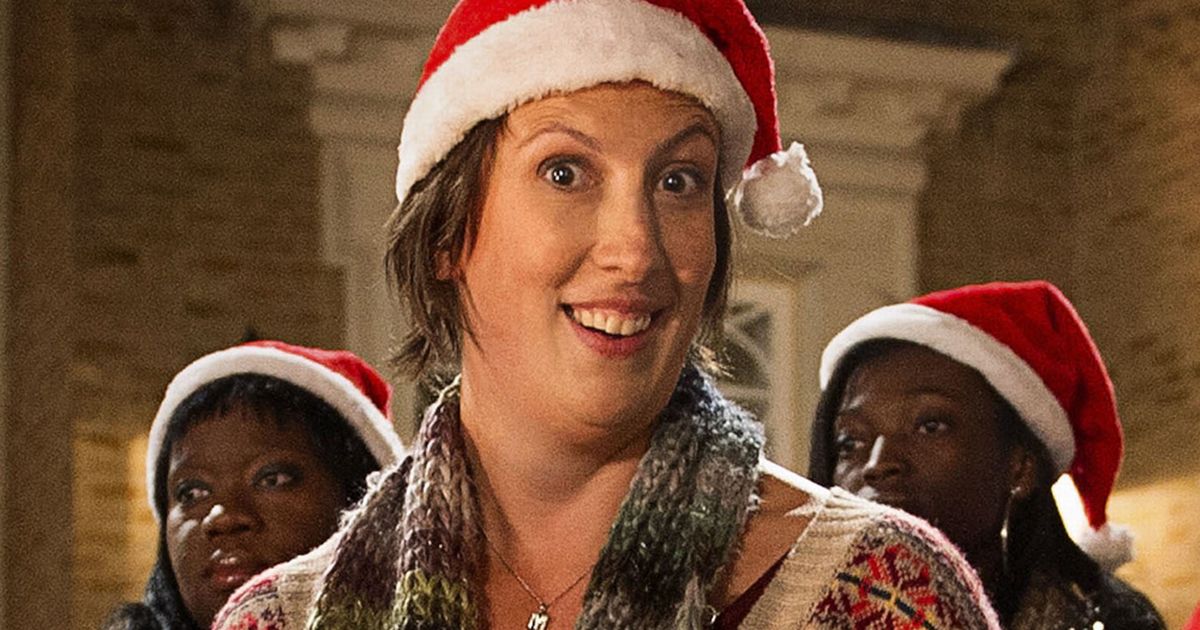 Miranda will be back on our screens this Christmas (Credit: BBC)

The good news is, royal faux pas or not, Miranda will be back on our screens this Christmas.

The popular sitcom, headed by actress and comedian Miranda Hart, will celebrate its 10-year anniversary with a one-hour entertainment special.

To mark the milestone, the cast of the show will reunite at The London Palladium to "look back over a decade of such fun, friendship, romance and everything that made millions of fans connect with this unique and very special sitcom".

Ahead of the show, which is called Miranda: My Such Fun Celebration, Miranda said: "What happened with my sitcom and comedy alter-ego over the last 10 years has been unexpected to say the least, so it's very moving for me to have the chance to celebrate and thank my cast and the fans from The Palladium stage.

"We are hoping to put together a what I call such fun hour of television for them all."