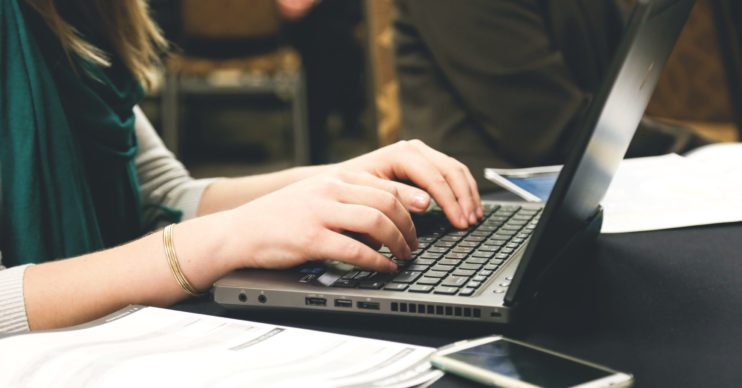 Millions of self-employed Brits can apply for a £7,500 grant today – with payments starting next week

However, the scheme runs out at the end of May…

Millions of self-employed Brits can today (May 13) apply for an emergency coronavirus grant.

Up to £7,500 could be awarded, with cash being paid into bank accounts from next week.

HMRC has contacted those eligible for the Self-Employment Income Support Scheme over the past week.

And today applications for the scheme – the brainchild of chancellor Rishi Sunak and his team – open.

It can, however, be backdated to cover March, April and May – all of the months so far affected by the pandemic.

However, the support is only available to those whose income has dropped due to coronavirus.

Payments will be made before May 25, or within six working days of making the claim.

If you’re self-employed and want to check how much you’re entitled to, there is an online tool you can use.

The taxable grant aims to help the 3.8 million self-employed workers in the UK.

To be eligible, self-employed Brits must have traded in the tax year to April 2020 and intend to continue trading.

They must also earn at least half of their income through self-employment.

They also need to have traded in the tax year 2018 to 2019 and submitted their self-assessment tax return on or before April 23 2020 for that year.

The scheme for self-employed workers was announced weeks after Sunak’s furlough scheme for Brits earning their income as PAYE employees.

Read more: Mortgage payment holidays could be extended to 18 months

And, if you’re one of the UK’s 420,000 workers whose income is made up of both self-employment and via PAYE, then you’ll need to apply to both schemes.

Millions of cleaners, childminders, taxi drivers and hairdressers will not get any support after May.

However, Twitter is awash with comments from the likes of Money Saving Expert Martin Lewis.

He is asking if the self-employed scheme will also be extended till October, as happened with the furlough scheme earlier this week.

He said: “Dear @RishiSunak, we now know, thankfully, employees will be covered until October. Yet the self-employed only have three weeks of left on their support scheme. My mailbag is swamped with Qs on it. Please tell us if that’ll be extended too or at least when you’ll tell us?”

“No money is no joke”

MP Ed Davey also commented: “Just asked PM if he would extend help to self-employed people, like the extension of furlough. Millions of cleaners, childminders, taxi drivers and hairdressers will not get any support after May.”

He added: “Disappointed he failed to answer and just joked. No money is no joke @BorisJohnson.”