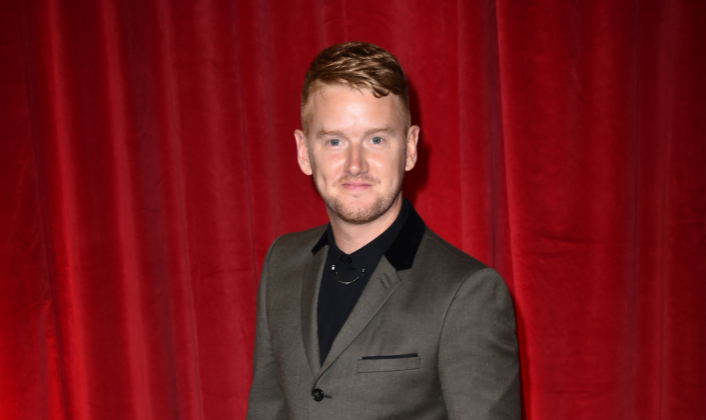 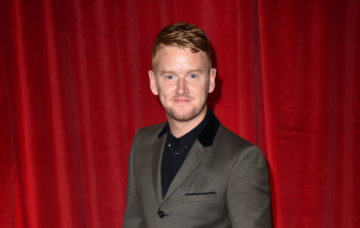 The story will come full circle!

Coronation Street’s Mikey North has said the Pat Phelan plot will come “full circle” as the villain returns for a final showdown.

Evil Phelan (Connor McIntyre), who has terrorised Weatherfield for months, was thought to have died when wife Eileen pushed him off a cliff but is actually alive and hiding out, as viewers well know!

The murderous builder will return to the ITV soap later this month after lying low in a campsite in Wales.

Mikey’s character Gary Windass, whose mother Anna ended up in jail because of Phelan, will be instrumental in the finale.

“It is all going to come full circle in the end and it will end where it all began in some ways,” he said.

“I think it is really nice and it’s great to be a part of it.

“Gary is the one person who has never had the wool pulled over his eyes about Phelan, whereas a lot of people have.”

Scenes playing out next week ahead of the big denouement will see Gary go searching for Phelan in Wales with Army friend Joe.

North said: “He’s got Joe there under false pretenses, he says that he just needs to go and scare Phelan.

“But once he sees him that goes out of the window and he makes a really bad decision to get him back to Weatherfield.

“He knows this guy has ruined the lives of so many people and put so many people’s lives in danger so he wants to see it through to the end and this is the way to get it.”

How would you like to see Phelan get his comeuppance? Leave us a comment on our Facebook page @EntertainmentDailyFix and let us know what you think!