It's fair to say Mark Wright and wife Michelle Keegan love a bit of fancy dress.

After posing at Christmas as superheros, they've now revealed they hosted a huge fancy dress party for New Year's Eve.

The couple both went as famous Marylins - him Manson, and her Monroe.

Marilyn and Marilyn threw 1 helluva fancy dress NYE bash last night. what a way to see in the new year, all of our friends and family in 1 room having the time of our lives. Thanks for being there you lot and happy new year to everybody 💙 . . p.s the theme was, something beginning with the first letter of your first name !!

Mark captioned the gallery of pics posted to his Instagram page: "Marylin and Marylin threw one hell of a fancy dress NYE bash last night.

"What a way to see in the New Year, all of our friends and family in one room having the time of our lives.

"Thanks for being there you lot and Happy New Year to everybody."

He then added: "P.s. the theme was: something beginning with the first letter of your first name."

There was also a Donald Trump, a Harley Quinn, and a Del Boy!

Fans were quick to comment on the picture: "You two look fantastic," said one.

Another added: "You all look amazing."

It's not the first time this festive season the couple have dressed up. They shared a snap as superheroes at Christmas.

Speaking on his Heart Radio show, he said: "My wife's family are from the north and I'm from the south so we have to switch it up but once, a couple of years ago, her mum and her stepdad came down. 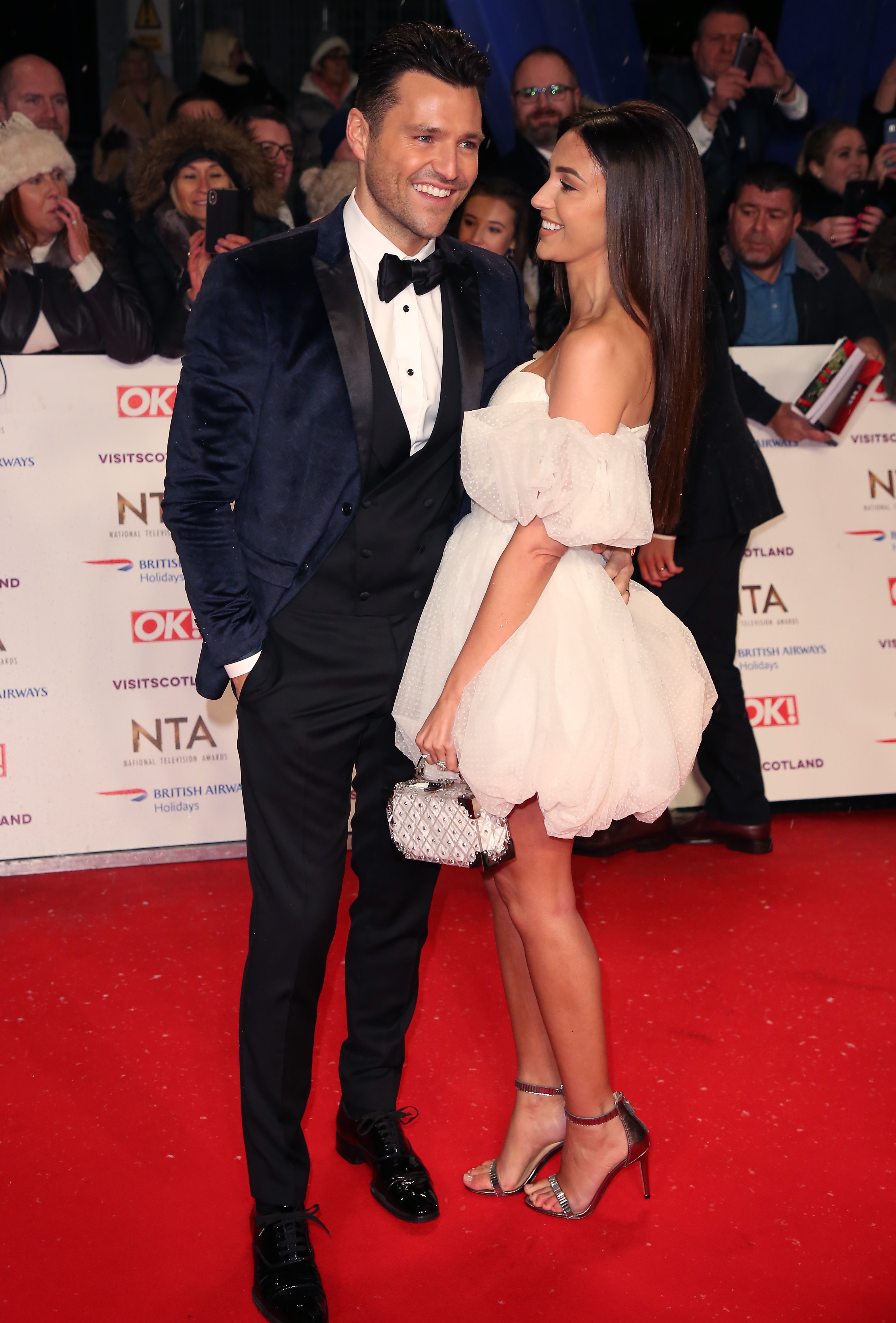 Mark angered Michelle after getting carried away at a pub on Christmas eve (Credit: Splashnews.com)

"This year we are having all of them, and this is why I'm scared - because when it happened a couple of years ago with just two of them, we broke the family tradition, and it was my fault.

"My wife's family tradition is getting in pyjamas, sitting in front of the TV, watching a Christmas film and having a bit table [of food].

"There's a pub right next to mine and my wife's house. All my mates go in there. All my family go in there. Everyone from the village. The Christmas tunes are on."

He continued: "Me and her stepdad are in the pub a couple of years ago, having a few beers, get a bit carried away and forget about the bits table.

"To punish us they didn't text us to hurry up, to tell us it was ready, they expected us to know. So what we did, we went home a bit too late, walked in, faces like thunder, food was cold. And I mean they were livid."

However, Mark said he won't be giving up his usual pub trip over Christmas and has "pre-apologised" to Michelle about it.

Speaking on his Heart radio show, he added: "I also love Christmas Eve so much with the drinks that I'm not gonna refuse going down the pub this year.

"I'm going down the pub first and if I'm late, I'm preapologising." 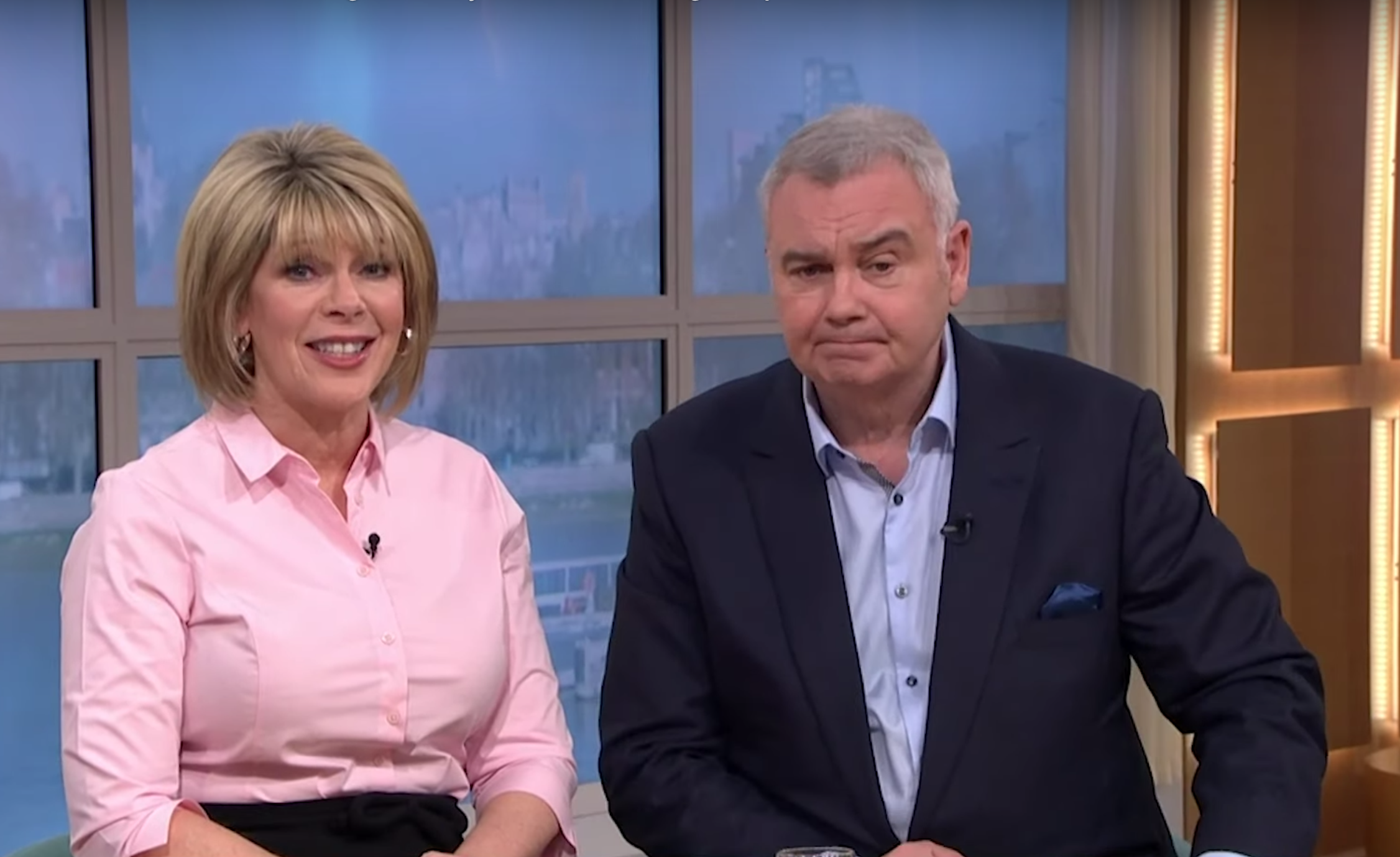