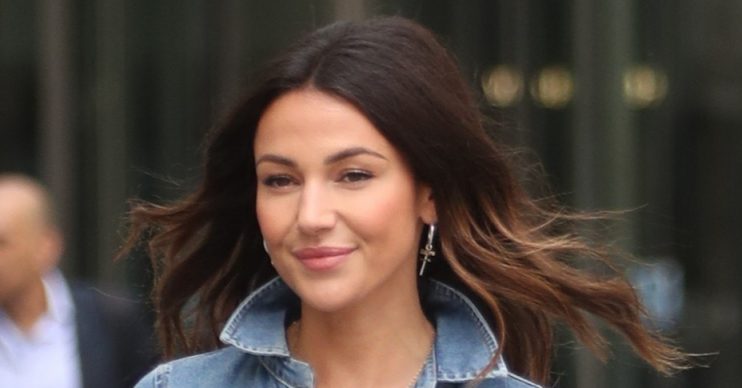 Michelle Keegan shows off her sensational figure in a black bikini

We have serious body envy!

She’s just returned from a sunshine holiday to the White Isle with her DJ husband Mark Wright and their friends.

And if the throwback picture Michelle Keegan has posted of herself in Ibiza doesn’t have you renewing that gym membership, we don’t know what will.

The Our Girl star looked stunning as she lounged on a white sofa in her rented Ibiza villa, with her brunette tresses pulled up into a messy bun.

Her sister-in-law Jessica Wright was one of the first to comment. She said: “Too much [fire emoji].”

Read more: Harley and Chris are the first Love Island couple to split

My @nouveaulashesuk LVL is still looking fresh, which means I don’t need to do anything apart from get up and get my tan on. ☀️🙌🏼 Girls I highly recommend this treatment, especially if you’re going on holiday 🌴☀️🌊🍉🥥🍹✈️ #nouveaulashes #MICHELLEKEEGANxLVL #lvlashes #ad

Read more: Harry and Meghan blasted for “saving the planet, one private jet at a time”

Others commented calling Mark a “lucky man”, while another said: “One day I’ll stop eating cake and look like this.”

Earlier on in their holiday, Michelle had posted another envy-inducing shot of herself in a tan bikini, showing off her lean legs.

Her sister-in-law Natalya Wright commented: “You are not normal.”

Posting a shot of her holiday pals before leaving the party island, Michelle said: “The tans will fade, and so will the hangovers but the memories will last forever. Ibiza, we smashed you to bits pal!”

The tans will fade, and so will the hangovers but the memories will last forever. 🙌🏼 Ibiza, we smashed you to bits pal! ❤️

The trip comes as Mark’s former fiancée Lauren Goodger hit out against their marriage, branding it “really weird”.