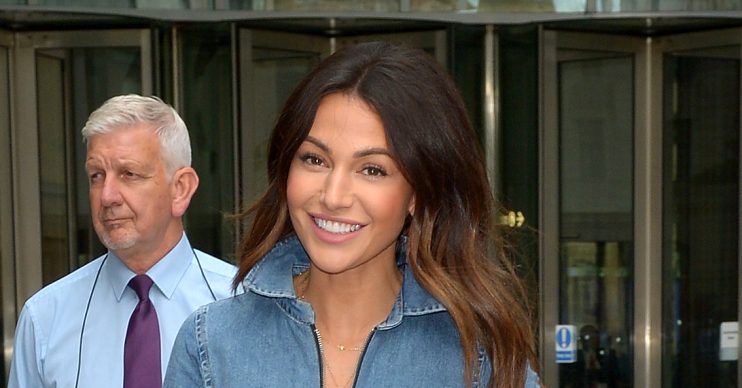 Michelle Keegan has shared a photo of her lookalike cousin Katie Fearnehough.

Michelle, who stars in BBC’s Our Girl, posted the picture to her four million followers on Instagram.

Fans rushed to comment on how much they look alike.

One asked: “Is that your sister?”

Michelle, who is married to Mark Wright, recently confirmed she has finished filming the new series of BBC 1’s Our Girl.

The 32-year-old actress, who stars as Sergeant Georgie Lane, shared an off-duty snap of herself and two of her co-stars last month.

Alongside an image of her onscreen mum and sister, the former Coronation Street star admitted shooting was done.

The new series of Our Girl sees Georgie confront painful memories in Afghanistan, but the show is usually filmed in South Africa and Malaysia. Some scenes are filmed in Michelle’s hometown of Manchester.