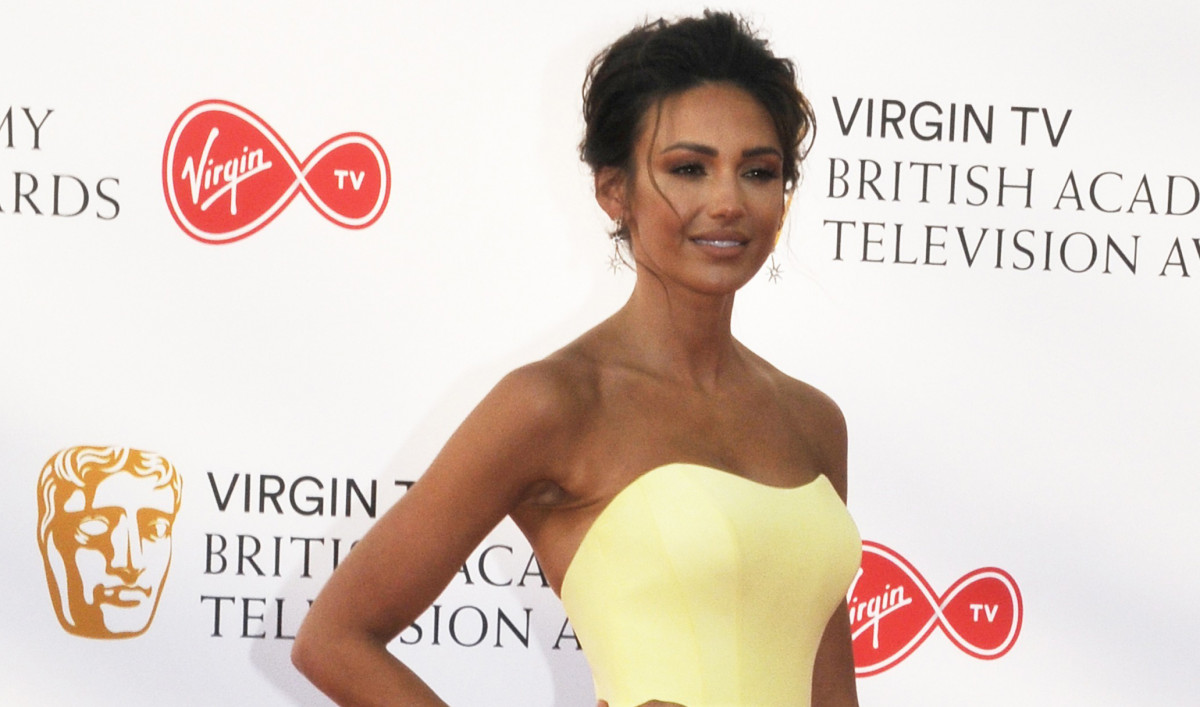 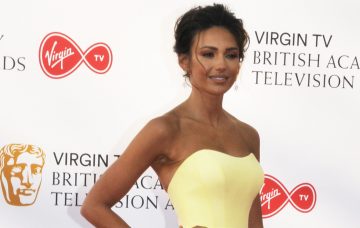 Our Girl star Michelle Keegan has gone back to her roots – returning to the site of her pre-fame jobs at the Trafford Centre in Manchester.

The actress was stunned when she popped to the Centre and saw a massive Stylist mag banner, featuring her on the cover of their Yellow Issue, hanging from the ceiling!

Michelle shared a picture of the banner to Instagram with the caption: “I worked in the Trafford Centre from when I was 15 years old to 20 in numerous different stores.

“Fast forward a decade and this is hanging from the ceiling… Mind Blown 🤯 Thank you @intutraffordcentre @stylistmagazine 💛 #proudmoment.”

Michelle was at the Trafford Centre as part of the magazine’s Stylist Live panel, where she spoke about her journey from the retail floor to fame.

The event marks the first time Stylist Live has taken place outside of London, and makes up part of the Trafford Centre’s 20th birthday celebrations.

Michelle worked in several shops within the centre – including Zara, and multiple departments of Selfridges, before landing her breakout role as Tina McIntyre on Coronation Street.

Speaking at Stylist Live she claimed that she hadn’t told her parents she was auditioning for the show – so when she landed the part it was a shock to the whole family.

“I didn’t tell my mum or my dad that I was going for these auditions,” she said. “They didn’t know I went for this part.

“So when I got the role it was a massive surprise.”

She went on to speak about what an honour it was to be cast on the show – saying it had been a big part of her childhood.

“I grew up watching Coronation Street, you know, it’s a massive institution, and I’m so proud that I was part of that.”

Michelle appeared on the soap for six years, before leaving in 2013, with her character being killed off.

Do you ever go back to your first job? Leave us a comment on our Facebook page @EntertainmentDailyFix and let us know what you think!