Michelle Keegan has refused to pick up Mark Wright's dirty pants amid the coronavirus lockdown.

The 33-year-old actress - who has been married to Mark since 2015 - has admitted their lockdown experience hasn't been entirely plain-sailing. 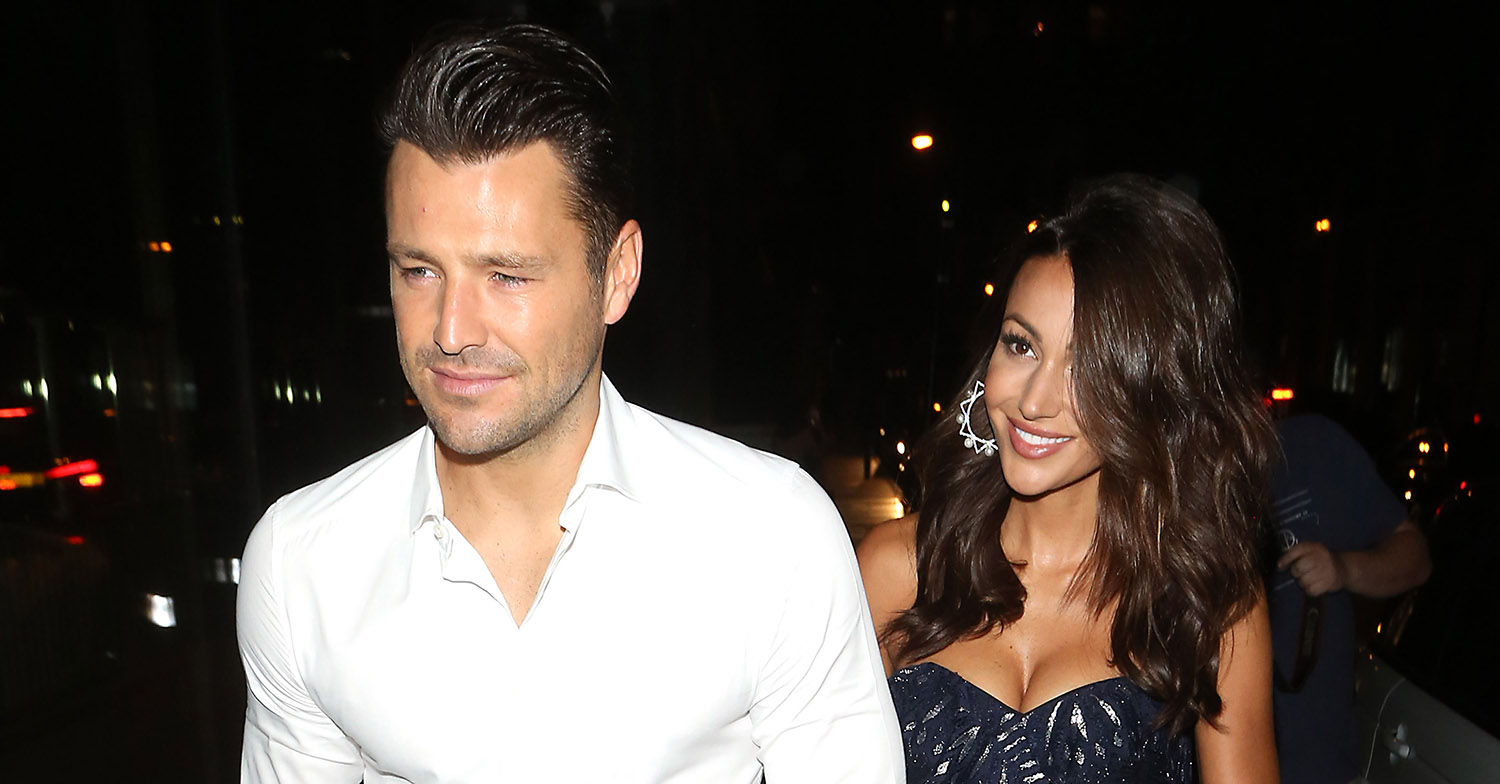 She shared: "When he leaves his pants on the floor, I won't move them.

"They can stay there for a few days at a time - until he works out that they need to be picked up."

Michelle and Mark, 33, have previously spent prolonged periods of time apart due to their work commitments.

They can stay there for a few days at a time - until he works out that they need to be picked up.

And the brunette beauty has jokingly admitted they've been "getting on each other's nerves" in recent months.

Michelle - who recently finished her fourth and final season of Our Girl - told The Sun on Sunday newspaper: "I love the job but the decision to walk away was made because I wanted to spend more time at home.

"Being away for long periods is tough but it's part of the jobs we do. We knew what it was all about when we first got together.

"But it doesn't take long when we get back together that we start getting on each other's nerves again." 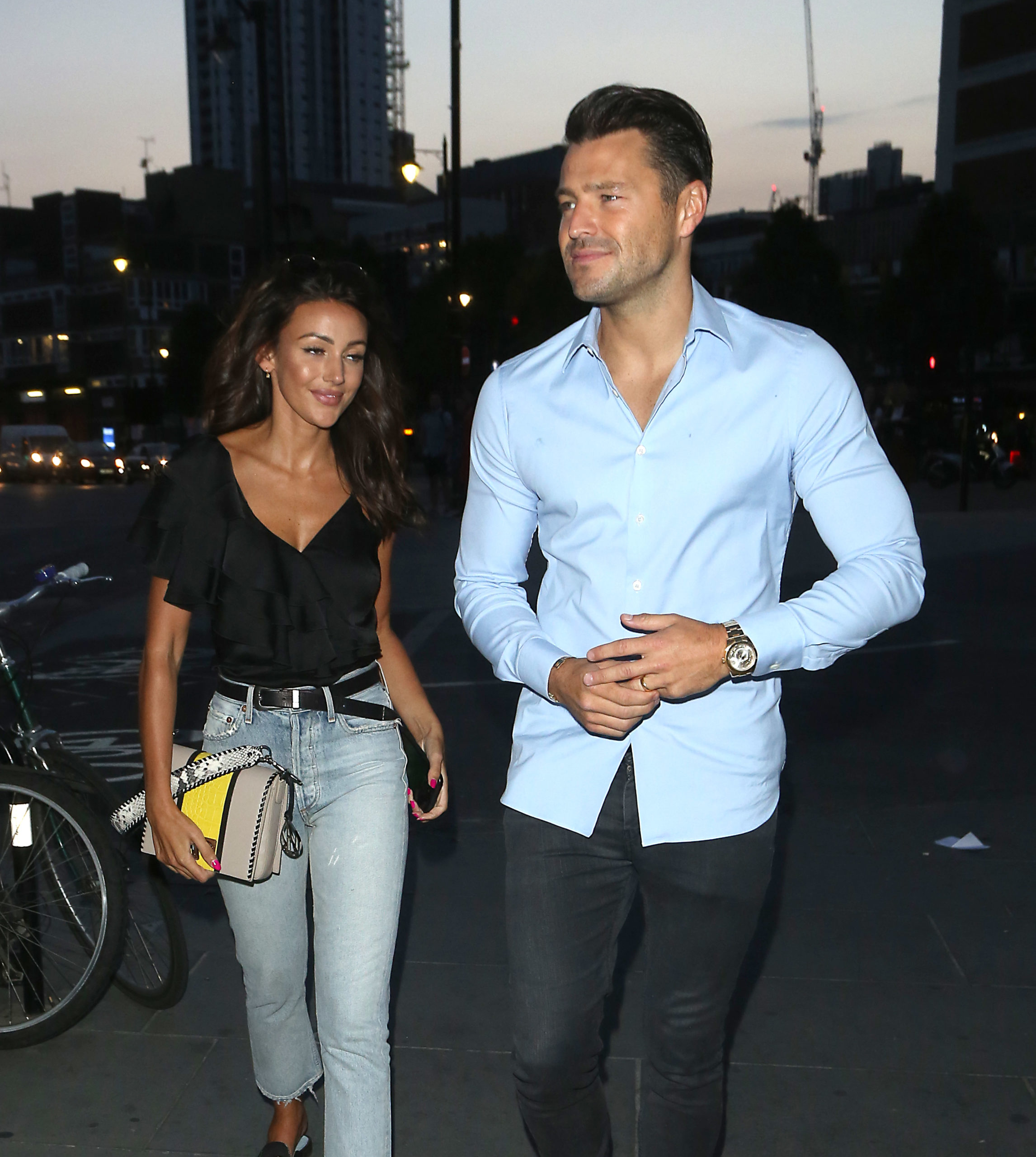 Michelle says she and Mark quickly annoy each other! (Credit: Splash)

Last month, meanwhile, Michelle admitted she will "never say never" about a return to Our Girl.

The actress - who starred as Sergeant Georgie Lane in four series of the BBC drama - said: "I can now say the door has been left open for Georgie to return, which is great for me because I absolutely love the show and it's such a special show to be a part of.

"For me, I'll never say never to going back, ever.

"I love playing Georgie Lane - it was such a challenging yet rewarding role." 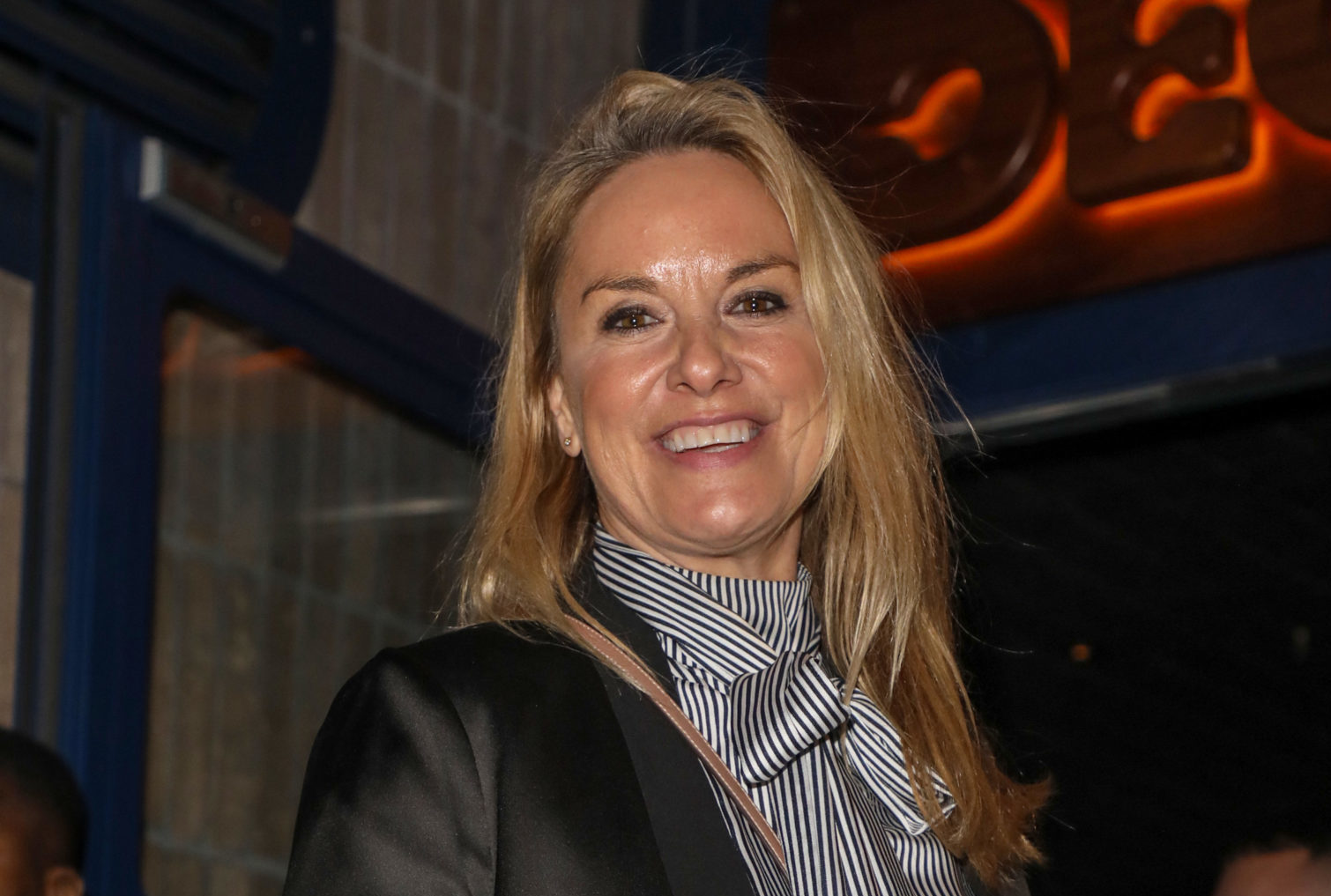