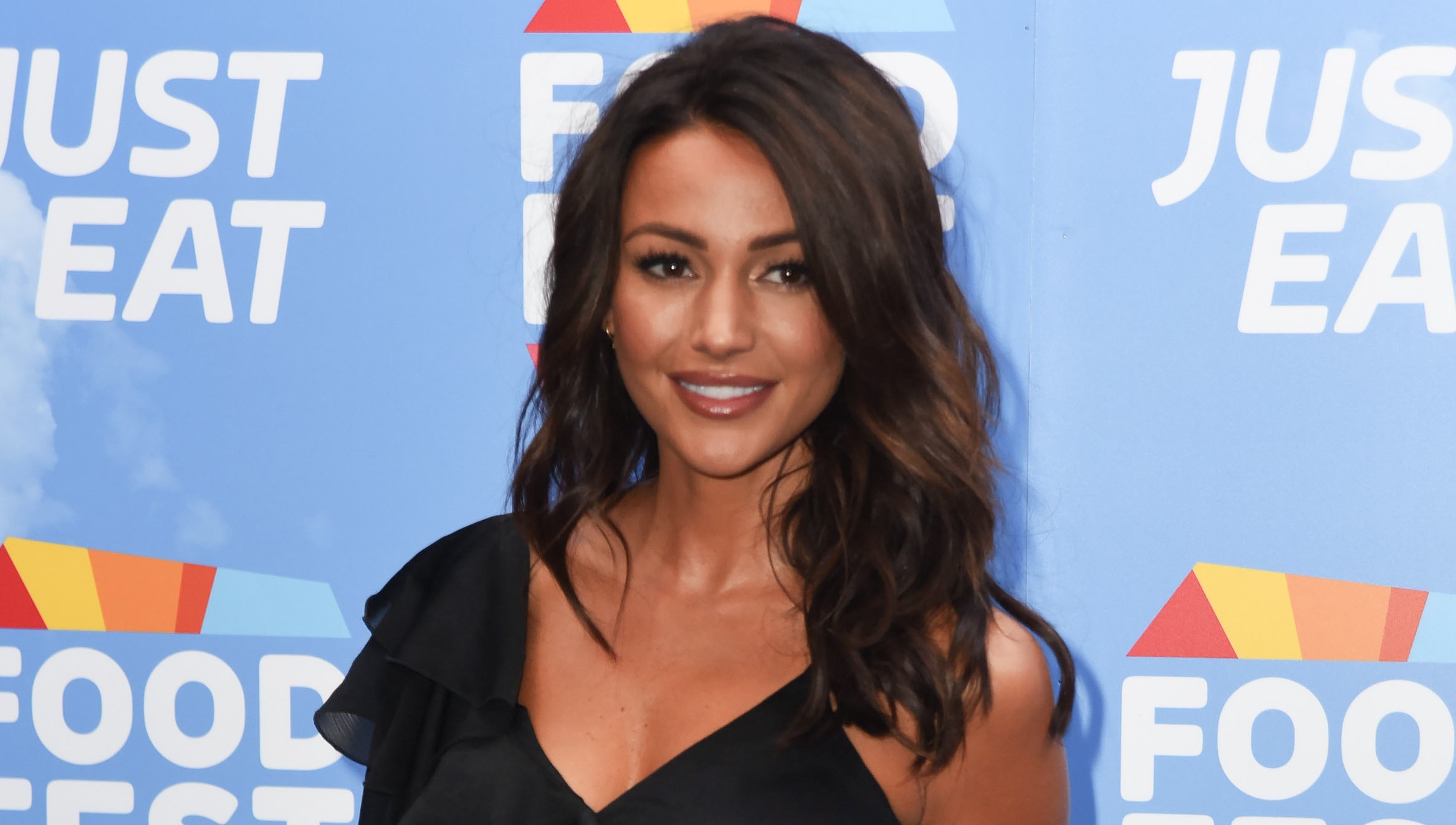 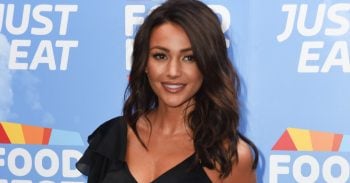 She was down with the flu all weekend

Our Girl star Michelle Keegan shared a selfie from her sickbed, revealing she’s been down with the flu for the entire long weekend.

The actress posted a selfie tucked up in bed saying: “Day four of this flu!!!”

She went on to point out the bad timing of her illness, saying: “How was your bank holiday weekend?”

The pair were recently reunited after several years managing a long distance marriage, as their respective work commitments kept them apart.

Mark spent two years living in LA and working as a presenter for entertainment show Extra, while Michelle remained in the UK filming BBC drama Our Girl.

After making the decision to move back, Mark raved about how much his wife’s support had meant to him while he was away.

Speaking to The Sun he said he could never have embarked on a US career without her.

“She always supported my decision and never once asked me to come home.”

She’s also returned for a new series of Our Girl with filming kicking off this month in South Africa.

What did you think of Michelle’s selfie? Leave us a comment on our Facebook page @EntertainmentDailyFix and let us know.