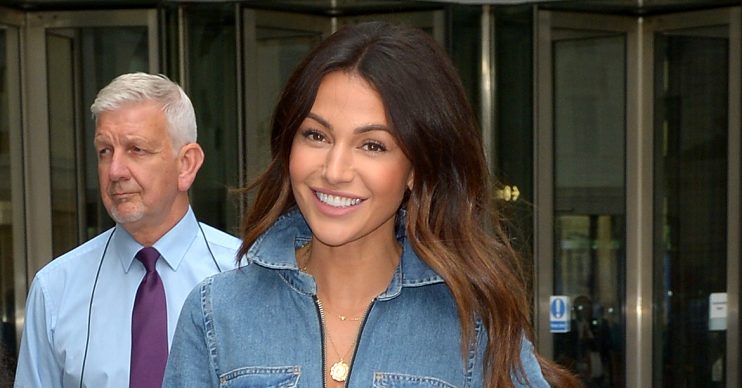 Pressure is mounting on the star and her hubby Mark Wright

After announcing that she is leaving BBC series Our Girl, actress Michelle Keegan is said to be worried about being pressured into having a baby.

The former Coronation Street star quit her role as Army medic Georgie Lane and revealed that the next series of the show will be her last.

Michelle left the role to head back to the UK full-time and spend more time with her husband Mark Wright.

The pair tied the knot back in 2015 and questions have already been asked about when they plan on starting a family.

Read more: Palace officials rush to correct Meghan’s title after admitting it made a mistake

Previously Michelle had revealed that the decision was no one’s business but their own.

She doesn’t want it to all be about babies, which she feels will just leave them stressed at the idea of a deadline looming over them.

She said: “You don’t know the background of what’s happening. It’s no one else’s business. In this day and age, you shouldn’t ask questions like that.”

However, now Michelle is reported to be worried she’ll be pressured into having a baby sooner than she would like now she is back in Blighty.

Mark, too, recently quit his presenting job in the States to head home to spend more time with Michelle.

Speaking to Closer, a source said: “She’d love them to become parents when the time is right, but Michelle can already feel the pressure building up around them.”

The source added: “She doesn’t want it to all be about babies, which she feels will just leave them stressed at the idea of a deadline looming over them.”

They also revealed that “everyone” is asking Michelle when she’ll start a family now she’s left Our Girl.

“Everyone’s asking her questions now that she’s left, and whether it means she’s looking forward to having a family next. She just wants to enjoy some time with Mark,” the source revealed.

Mark recently announced that he had taken over a new timeslot on Heart FM.