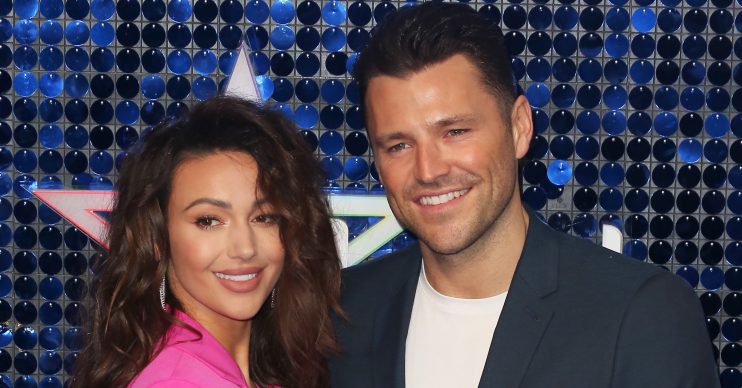 A survey has shown bats are living in a nearby wood

Mark Wright and Michelle Keegan’s dream of building a multi-million pound mansion may have been spoiled by a colony of rare bats.

The Our Girl actress and the former TOWIE star want to build the family home near Epping, in Essex, but the local wildlife has slowed them down apparently.

It was claimed the couple submitted plans to knock down a farmhouse and erect a Georgian-style mansion in its place in November of last year.

But a conservation survey showed that a colony of bats, which are protected by law, are nesting in nearby woods, The Sun has reported.

Planning documents, including the bat survey, were lodged with Epping Forest Council earlier this year and state: “It is possible that bats may commute and forage along and within the woodland to the north west.

“Therefore, it is advised a bat-considerate lighting scheme be employed during the demolition , construction, and completed phase to avoid lighting the wood.

“In addition bat boxes should be installed in the new building.”

Councillors are set to rule on the plans at a later date.

Michelle, 32, and Mark, 33, reportedly paid £1.3million for their farmhouse last year and blueprints of the new property show it will feature a ground floor bar, swimming pool, gym and a playroom.

The plans have sparked rumours that the couple may be ready to think about children, and the original planning application submitted by their architect described the new home as more “functional” for a family.

It said: “This new house has been designed so that it is similar in area and volume to what is currently on the site.

“The new house will sit further back on the site and will create a much more functional family dwelling for our clients.

“The existing house has been extended several times and is not functional, therefor a new house would be a better use of the site.

“The setting of the new house will have less impact than the existing due to the site levels.”

Mark and Michelle aren’t the only celebrities to have their home improvement plans interrupted by bats.

Read more: Michelle Keegan ‘fears she will be pushed into having a baby’

Noel Gallagher’s plans to build a new bathroom at his Hampshire home reportedly ran into trouble last October when it was discovered that he had a bat infestation.

When the rock star wanted to pull down a partition wall, an ecologist – who had found evidence of bats nesting at the £8million property – restricted when the work could take place, lighting and noise.

Head to our Facebook Page @EntertainmentDailyFix and let us know what you think of this story.