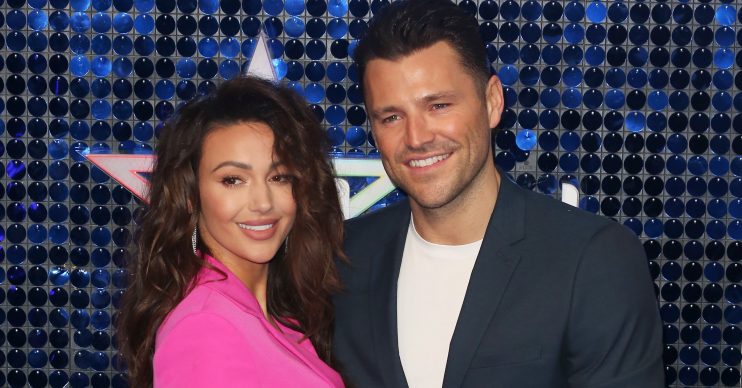 They gushed over one another on social media

Celebrity couple Mark Wright and Michelle Keegan may be spending their fourth wedding anniversary apart, but this hasn’t stopped them celebrating their marriage on social media.

They are on different continents, with Mark enjoying a holiday with his extended family in Marbella, Spain and Michelle filming the upcoming series of Our Girl in South Africa.

Read more: Mark Wright’s fans are blown away by his ‘gorgeous’ family

Mark celebrated their milestone anniversary with a pair of throwback wedding day pictures.

He captured the stunning images with: “4 years ago today !! How time flies when you’re having fun.
You make me so happy and I’m so proud of you. You complete me. Happy anniversary my love @michkeegan 💙💙💙💙”

Michelle shared another black and white pic, simply captioned: “❤️ And just like that it’s been 4 years @wrighty_ ❤️”

The loved-up couple began dating back in 2013, and have been spending more time together after Mark Wright left his LA-based job as a showbiz reporter with the television show Extra.

Mark returned to the UK to spend more time with his wife and family, he told The Sun back in February: “I’m no longer living in LA.

“I was there for nearly two years and had the most amazing time.

“It just feels like the right time to come back to the UK and live here with my wife and family.”

Meanwhile Michelle has flat out denied she put pressure on her hubby to return home.

She told Fabulous magazine earlier this month: “I never wanted to tell him to come back. It’s not my place to tell him what to do.

“I wanted him to be ready to do it himself – it’s his career and he made the choice. Hopefully it’s the right one.”