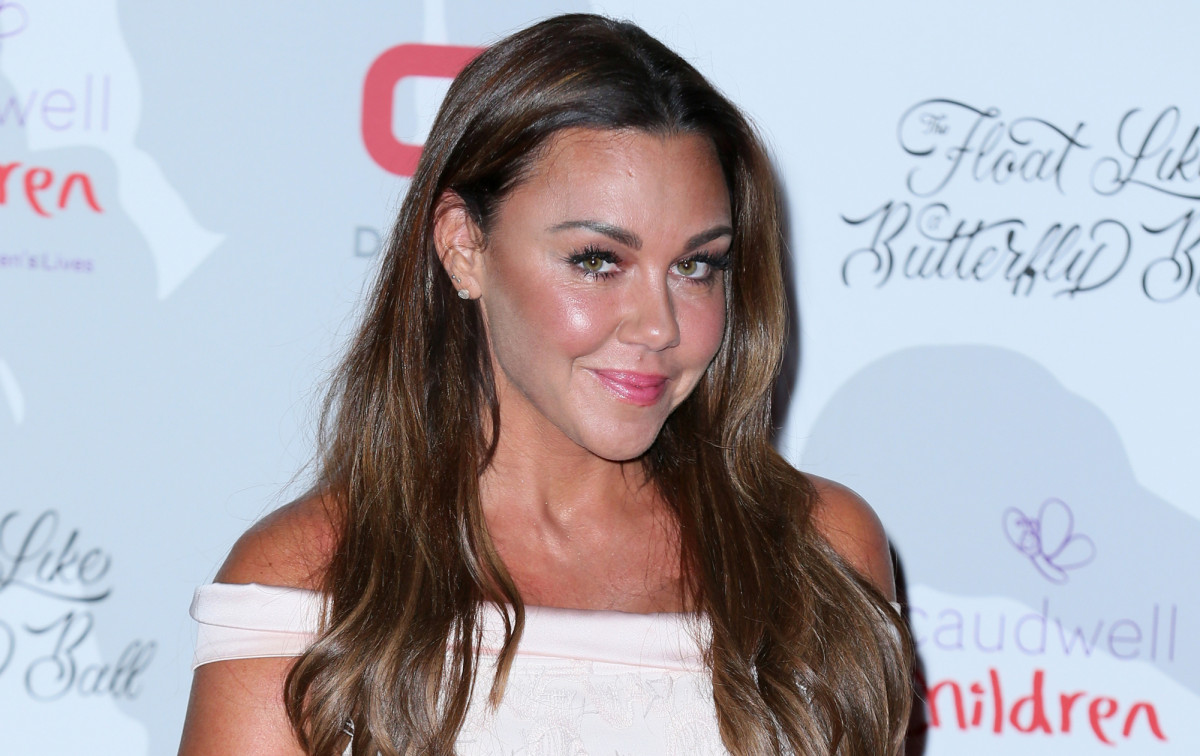 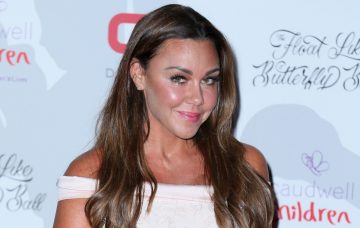 Luckily she had a spare dress on hand!

Liberty X star Michelle Heaton suffered a wardrobe malfunction after appearing on the red carpet for the Caudwell Children’s Float Like A Butterfly charity event.

The singer walked the red carpet in a diaphanous white dress, but later in the evening revealed that disaster had struck the elegant gown.

She shared a shot to Instagram revealing that the zip had split, leaving the back of the designer dress gaping.

The image was captioned “Oops .. when you go toilet and you get caught on the door handle .. and voila . Open sesame…”

Fortunately, she’d been given two dresses by designer Pia Michi – so she changed into a second stunning red dress for the rest of the night.

She shared a collection of images showing the two dresses – revealing that the red dress had been intended for another event tonight.

“Well… always said I wouldn’t be that person that changes outfits after the carpet for the party to be dramatic…” she said.

“I’ve never carried two dresses… luckily my very very good friend penny who makes my tailor made @piamichi gave me two dresses that day one for last night and one for tonight’s celebration.. so basically this means tonight I’m going in my birthday suit 😂😂😂😂”

It appears to be a frantic weekend for Michelle – she shared a post of her attempt to do her make up for the event on the train from York to London.

She posted a photo showing a botched attempt at eyeliner, claiming bumps along the route were making it difficult.

“Now I’ve one of the biggest nights of the year @caudwellchildren and my train is late in, I don’t seem to be able to plug my hair Tongs in the socket… and now the train driver seems to be having a right laugh at me going over some kind of bloody speed bumps… (I know there’s none before u call me out lol)

“#workingmum #notasglamasitseems so options are don’t go to the ball! Or go and own the red carpet like I was suppose to look kind a haggered drown rat! After a very large vodka! Yup / the later of course darling …”

Read more: Fans compare Phillip Schofield to Tom Cruise as he takes to the skies

She then shared a video to Instagram stories as Hugh drove her to the event, while she tried to get dressed in the back seat!

What do you think of Michelle’s two looks? Leave us a comment on our Facebook page @EntertainmentDailyFix and let us know what you think!